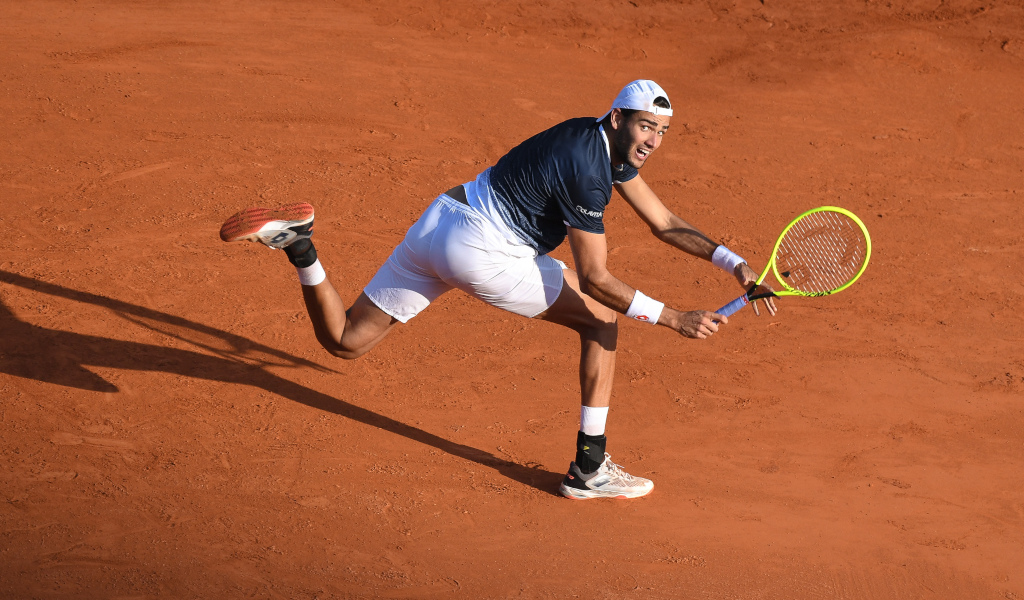 Eighth seed Mikhail Kukushkin and Bernard Tomic fell at the first hurdle at the Hungarian Open as they both suffered straight-sets defeats.

Matteo Berrettini accounted for Kukushkin’s exit with the Italian securing a 6-4, 6-4 victory in one hour and 27 minutes.

Five of the first six games of the match yielded breaks of serve with Berrettini edging it 3-2 while he also claimed two breaks to one in the second set.

Next up is Aljaz Bedene in the second round after the Slovenian claimed the scalp of Tomic from Australia.

The winner of the Berrettini-Bedene clash could face top seed Marin Cilic in the third round.

Eighth seed Radu Albot had no problems in his opening clash as he beat Sergiy Stakhovsky of Ukraine 7-5, 6-4 to set up a clash against qualifier Filip Krajinovic, who was a 6-2, 6-7 (3-7), 7-5 winner over Andreas Seppi.