Milos Raonic dumped out in Antwerp while Cameron Norrie advances 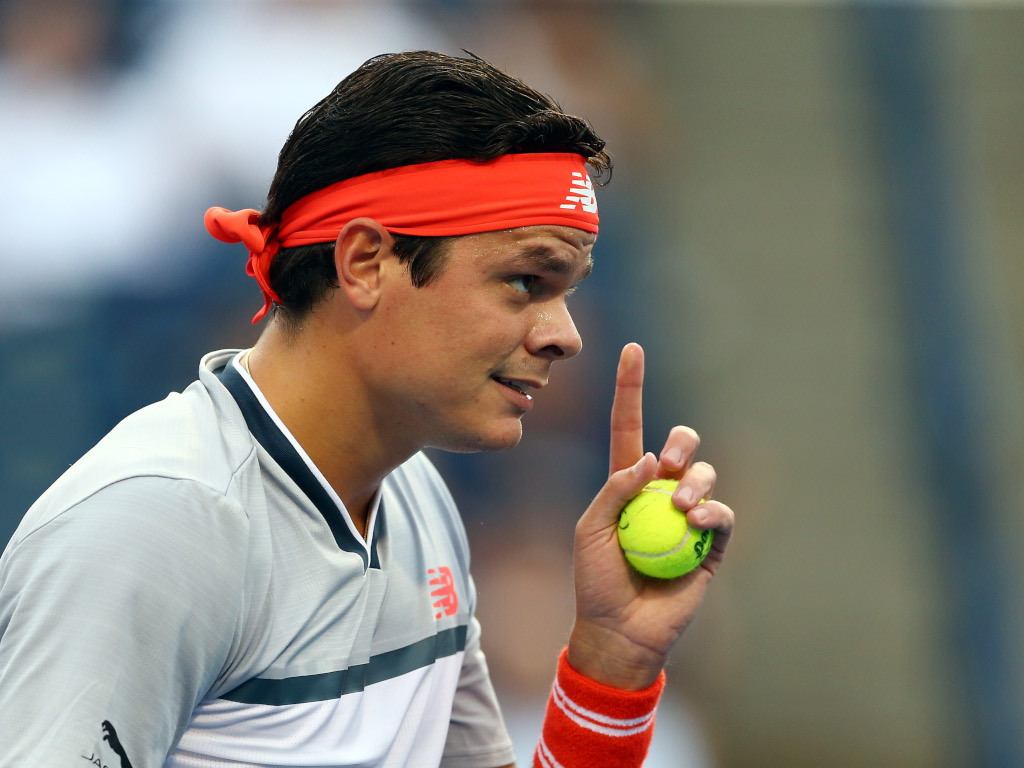 Vasek Pospisil won the battle of the Canadians as he beat Milos Raonic at the European Open while Cameron Norrie set up a second-round match against Diego Schwartzman.

The unseeded Pospisil beat the third-seed Raonic 7-6 (7-3), 7-5 and he will face either defending champion Jo-Wilfried Tsonga or Gael Monfils in the quarter-final.

Norrie, meanwhile, set up a clash against the second-seeded Schwartzman with a 6-3, 6-2 victory over Spanish qualifier Marcel Granollers.

The winner of the Norrie-Schwartzman match will face Gilles Simon in the quarter-final after the Frenchman beat Mackenzie McDonald from the United States 6-1, 6-1 in 63 minutes.