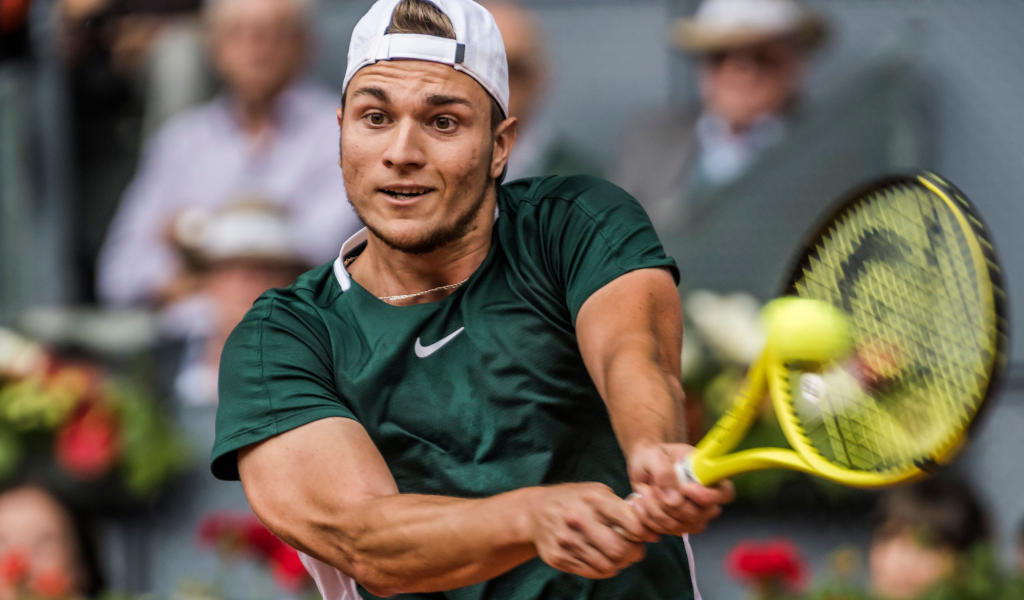 Miomir Kecmanovic is enjoying working with coach David Nalbandian and the relationship appears to be bearing fruit.

Kecmanovic couldn’t overcome Rafael Nadal in the second round in Madrid but he has made the last eight in two ATP 1000 events in 2022.

The Serb started the year as World No 69 but is now up to 32nd on the ATP Rankings.

Kecmanovic said that Nalbandian has changed his approach to the game.

“He has helped me out a lot. He has changed a lot of things,” Kecmanovic told ATPTour.com.

“We have worked on a lot of stuff that I didn’t notice before. The way I try to construct the points, the way I think during the points and also my shot-making. He has had a major impact in all areas really.

“Our relationship has been growing over time and we are really close now. We have an amazing time together and I am so happy he is able to be here. He is a good person to look up to. To have someone who was so successful in your corner is really cool. Especially in the tough moments that you see him cheering for you, he brings out the best in me.”

The 22-year-old believes that he is far more settled on the ATP Tour than he has been in previous seasons.

Kecmanovic said that his recent runs to the quarters in ATP 1000 events carry more weight than his first at Indian Wells in 2019.

“I made one quarters a few years ago but I didn’t think it was well-earned like those recent events because I got dropped in at the second-round stage as a lucky loser and had a better draw than you would maybe expect at a Masters,” Kecmanovic admitted.

“Now I feel I can really play with these guys.

“I have been playing a lot better in general. Everything that I was struggling with before is all coming together and all paying off. I am playing with a lot more confidence because I am winning a lot more so that makes a huge difference.”

Kecmanovic sports a respectable 23-10 record in 2022 after the loss to Nadal and could be one to watch on the clay swing.