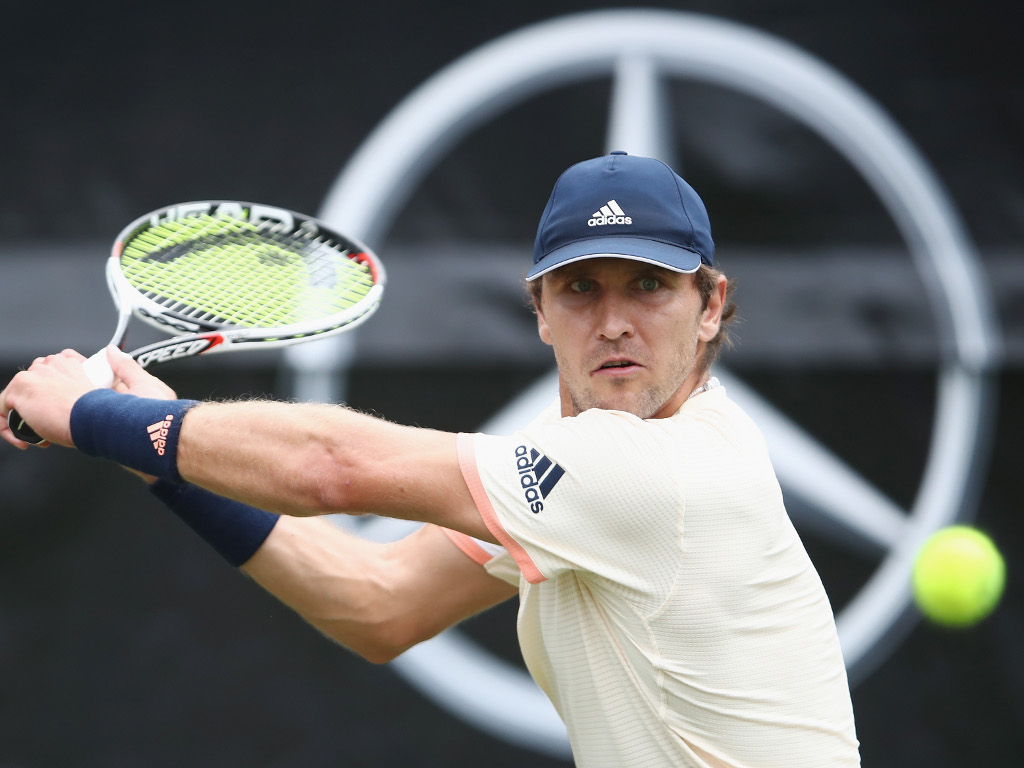 Mischa Zverev saw off the challenge of Mikhail Youzhny in the MercedesCup to earn himself a clash against Roger Federer.

The German secured a 7-6 (7-5), 6-3 victory over Youzhny to set up a second-round match against 20-time Grand Slam winner Federer.

There were no breaks of serve in the first set with Zverev edging the tie-breaker while the crucial break came in game six of the second set.

Teenage wild card Rudolf Molleker also advanced as he became only the second 17-year-old to win a match on the ATP Tour this year as he beat fellow German Jan-Lennard Struff 6-4, 6-7 (5-7), 6-3.

He will face second seed and defending champion Lucas Pouille, who had a bye in the first round, for a place in the quarter-final.

Guido Pella booked his place in the second round as he beat Australian John Millman 6-2, 6-2 while Florian Mayer was a 6-4, 6-1 winner over Yannick Maden.