Mixed fortunes for the Brits in New York, and Kyle Edmund advances but Cameron Norrie crashes out 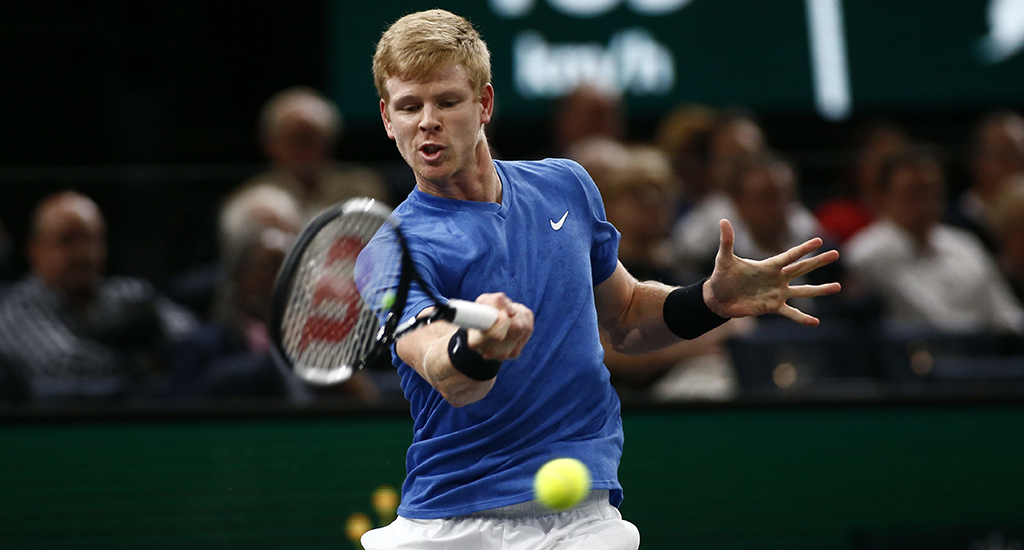 There were mixed fortunes for the Brits at the New York Open on Thursday, where Kyle Edmund advanced but Cam Norrie crashed out.

A 6-2 6-4 win, in one hour and 33 minutes, backed up a hard-fought triumph over Yasutaka Uchiyama in the first round.

Edmund struggled with his first serve at times but enjoyed success on three of eight break points while he defended several on his own serve against Koepfer.

It was a break from a forehand winner which saw the world number 62 clinch the match and prevent a potential tiebreaker.

Edmund, who is the eighth seed at the tournament, will now face Milos Raonic’s conqueror Kwon Soon-woo for a place in the last four.

Meanwhile, Cameron Norrie was knocked out in the second round after a straight sets defeat to Jason Jung.

Norrie was hoping to join Edmund in the quarter-finals, but lost 6-4 6-4 to his Taiwan opponent in one hour and 18 minutes.

Norrie had beaten American Brian Shi in the first round on Wednesday and was the seventh seed at the tournament.

But he struggled against Jung’s serve, forcing just a single break point throughout the second round tie.