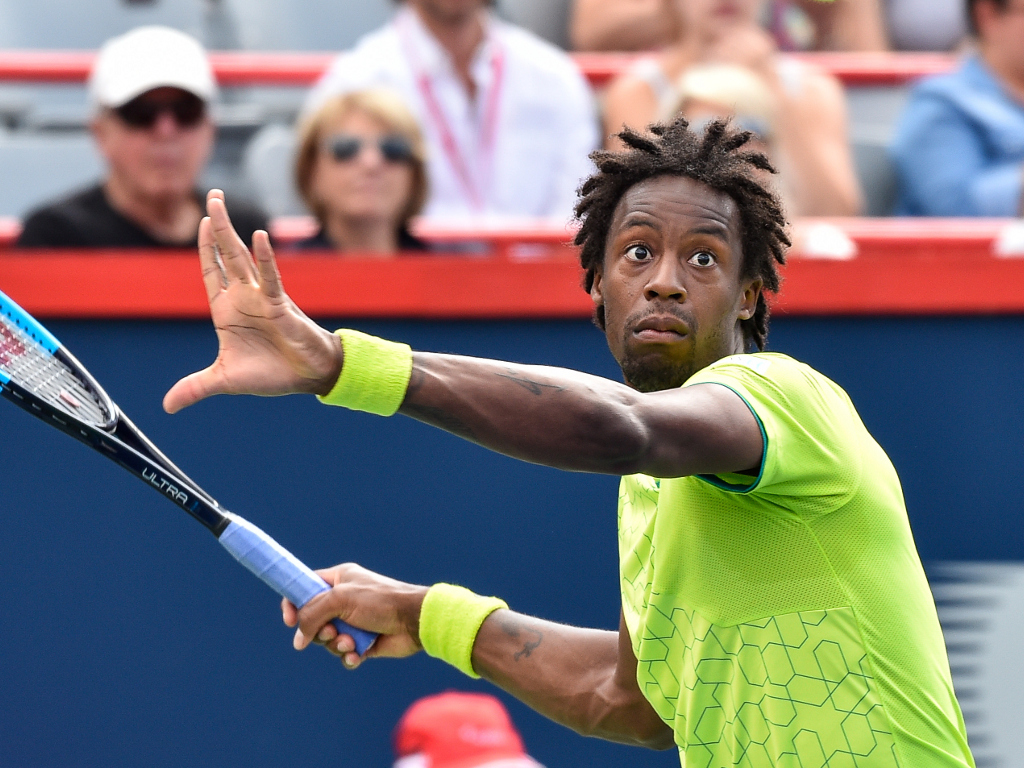 Gael Monfils returned to the winners circle over the weekend as he beat Andrey Rublev to secure the Qatar Open while Gilles Simon beat Kevin Anderson in the Maharashtra Open final.

It was a case of if at first you don’t succeed, try, try again as Frenchman Monfils won the title after losing in his three previous finals in Qatar, with his last runners-up title coming in 2014 when he lost against Rafael Nadal.

“I‘m very happy,” he said. “I like this tournament so much. I always come back and I finally got it. So I‘m just very happy and very proud.

Meanwhile, his compatriot Simon also needed only two sets to claim his maiden win over US Open finalist Anderson in Pune.

The world No 89 beat the second-seeded South African 7-6 (7-4), 6-2 to win his first ATP Tour singles title in nearly three years.

Simon was the form player throughout the tournament as he also beat top seed Marin Cilic and the third-ranked Roberto Bautista Agut en route to reaching the final.

“It was a great match, I think a great performance. I never beat Kevin before so to be able to beat him in the final is a great achievement for me,” Simon said.

“It’s so hard to feel comfortable against him because he has a huge serve and is really controlling the game, but I managed to stay calm on my side and to just play my game.”