Montreal Masters: How to watch Cameron Norrie in action 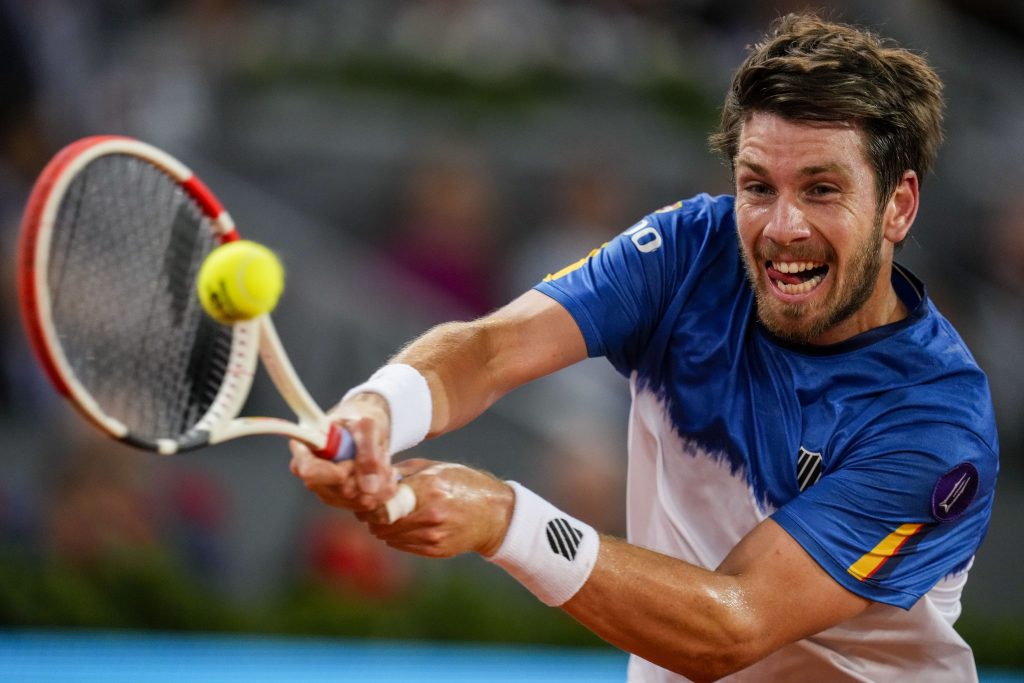 Cameron Norrie flies the flag for Great Britain on day four of the National Bank Open (Montreal Masters) but will not be in action until at least 20:00 BST.

Norrie will face Dutch No 1 Botic Van De Zandschulp no earlier than 20:00 on Court Rogers.

Starting off day four on Court Rogers is fourth Casper Ruud taking on Alex Molcan while second seed Carlos Alcaraz kicks off proceedings on centre court in a match against American Tommy Paul.

Recent titlist Jannik Sinner will tackle Adrian Mannarino for a place in the last 16 on Court Rogers in a match that will not start before 17:20.

Gaël Monfils will take on French-born American Maxime Cressy in the third match of the day on the secondary court.

Arguably the match of the day is the blockbuster affair between World No 1 Daniil Medvedev and Wimbledon finalist Nick Kyrgios, while an all-American battle between Taylor Fritz and Frances Tiafoe promises an entertaining follow-up for those with centre court tickets.

“That’s why I went to Las Cabos, because I wanted to see where I was after the clay-court and the grass seasons, which are very different.

“It’s good to come back on hard courts to know what your position is compared to the best players. I feel very confident and I feel good for the next tournaments.”

Following up the Brooksby vs Agut clash on Court 9 is an intriguing matchup between Grigor Dimitrov and Alex de Minaur two men noted for their mobility.

Marin Cilic vs Karen Khachanov will need to follow the battle of the speed merchants on Court 9 barring any late changes to the Order of Play.

Diego Schwartzman and Albert Ramos-Vinolas will play the last outer court match of the day.

Britains’ other hope Dan Evans will be in action in the evening session when he tries to upset fifth seed Andrey Rublev on Centr Court.

A match between Japan’s Yoshihito Nishioka and home hero Felix Auger-Aliassime splits two contests featuring British players with Jack Draper set to round off the evening session on Centre Court against Stefanos Tsitsipas.