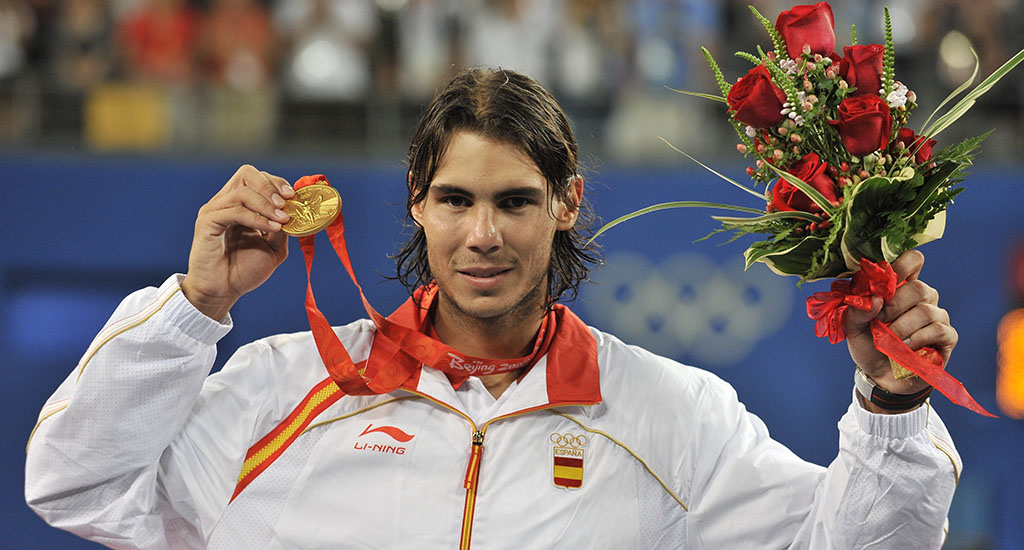 Rafael Nadal has added his name to those of Roger Federer and Novak Djokovic by declaring his intention to play in the 2020 Olympics in Tokyo.

Olympic qualification has been a hot topic this year, mainly due to changes in the Davis Cup format – the tournament that is generally used to guarantee eligibility.

Nadal, though, has been confirmed as part of Spain’s squad for the Davis Cup Finals in Madrid in November, and also qualifies as a previous medal winner.

He did add, however, that any Olympic participation would be dependant upon a totally clean bill of health.

“I have always been to the Olympic Games with great enthusiasm,” Nadal told El Mundo.

“I am a person who lives them in a very special way, with an intensity and an illusion very difficult to explain.

RELATED: Rafael Nadal too good for Novak Djokovic in ‘Clash of Titans’, but dancing not his forte

“My intention is to go to Tokyo in what could be my last Games. Hopefully the physician will allow it.”

Nadal already has two Olympic gold medals in his extensive collection of honours – one from the singles competition in 2008 and another in the doubles from 2016.