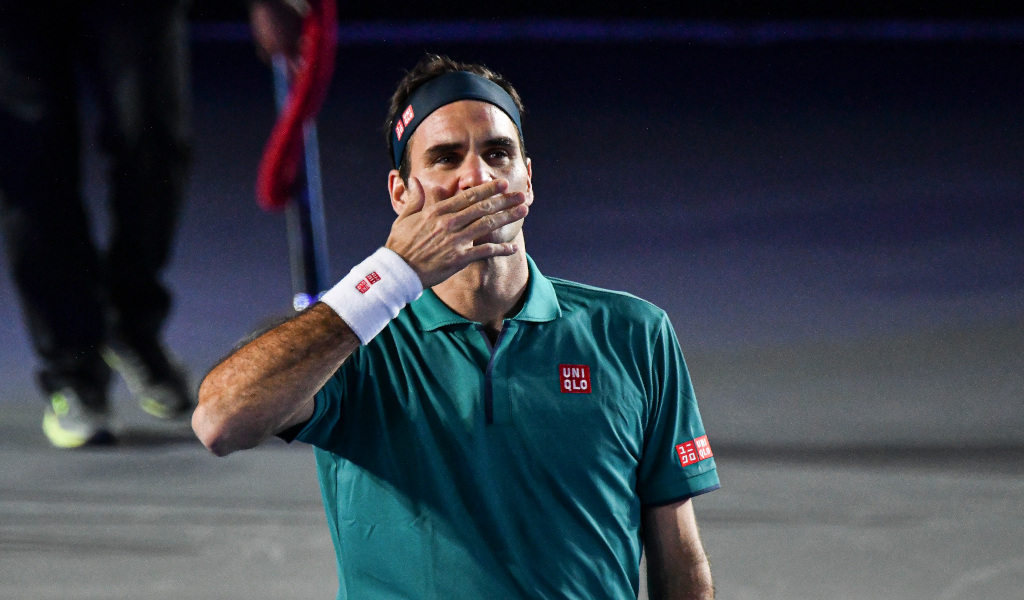 Roger Federer says he does not feel like he needs to go out with a bang when the time eventually comes to retire.

The 38-year-old has repeatedly assured fans he has no imminent plans to hang up his racket, and he is planning a bumper 2020 with the Tokyo Olympics a key target for the season.

However, speaking to AP, he says it would be wrong to think he is more likely to quit directly after a huge success.

Federer said: “I don’t think the exit needs to be that perfect, that you have to win something huge … and you go, ‘OK. I did it all.’

“It can be completed a different way, as long as you enjoy it and that’s what matters to you.

“They remember that they won Wimbledon, that they won this and that, they were world No. 1. I don’t think the end, per se, is that important.”

Federer has a deal to play exhibitions in China for the next four years, prompting many to suggest 2023 is the year he will retire.

RELATED: ‘I’m curious myself!’ – Roger Federer says he’s as much in the dark about when he’ll retire as anyone

He, though, claims that is unrealistic, telling Tages Anzeiger when asked if he will still be playing in four years time: “No, not logically.

“I just know that until then I can still play tennis at a level that I enjoy making people happy.