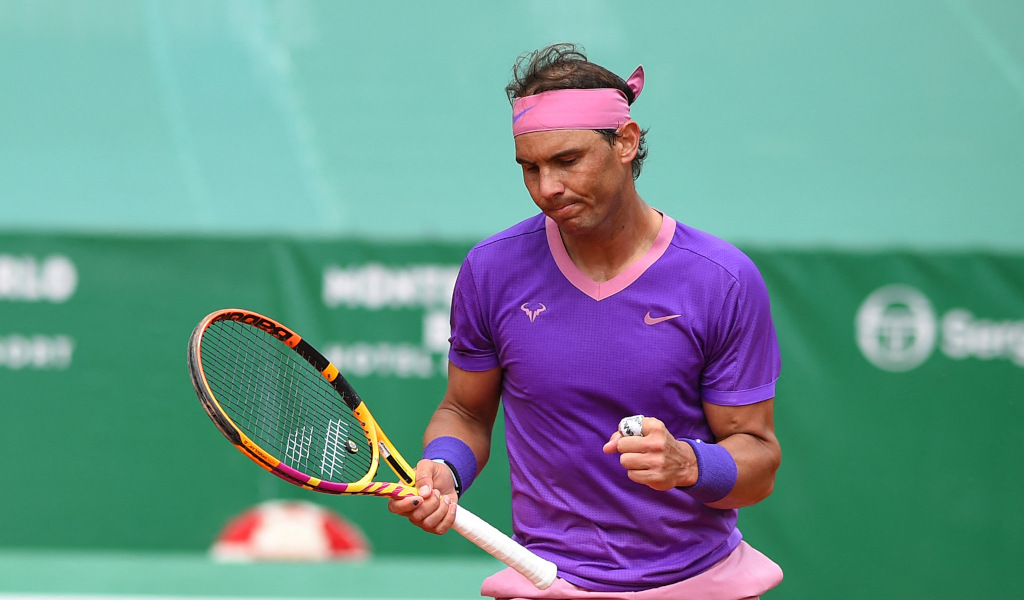 Rafael Nadal wasted little time in seeing off Grigor Dimitrov at the Monte Carlo Masters, as he needed just 55 minutes to wrap up a 6-1, 6-1 win.

Nadal showed his class on the same court that witnessed Novak Djokovic’s shock defeat against Dan Evans earlier in the day, but there were to be no such shocks for the ‘King of Clay’.

Nadal took his overall record against Dimitrov to 14 wins from 15 matches as he recorded a fourth victory against the Bulgarian in Monte Carlo, as he admitted the opponent he faced was not on top of his game.

“I am sorry for him. He played a bad match. That is the truth,” declared Nadal. “He made a lot of mistakes. I was there. I was doing the right thing, but it is true that today was more his fault than my good tennis.”

Nadal has been talking up his game all week as he returns to his favourite surface and he continued in that vein after his latest win.

“I think I did the right preparation,” he added. “I felt ready for action again. I am excited to play here in one of my favourite tournaments, without a doubt.

“I am happy to enjoy the competition again, to enjoy the Tour. In Mallorca, I had some good practices. Tomorrow is another tough match. I hope to be ready for it.”

With Dimitrov struggling to find anything like his best form, he later admitted he was suffering from a tooth problem that affected his efforts on the court.