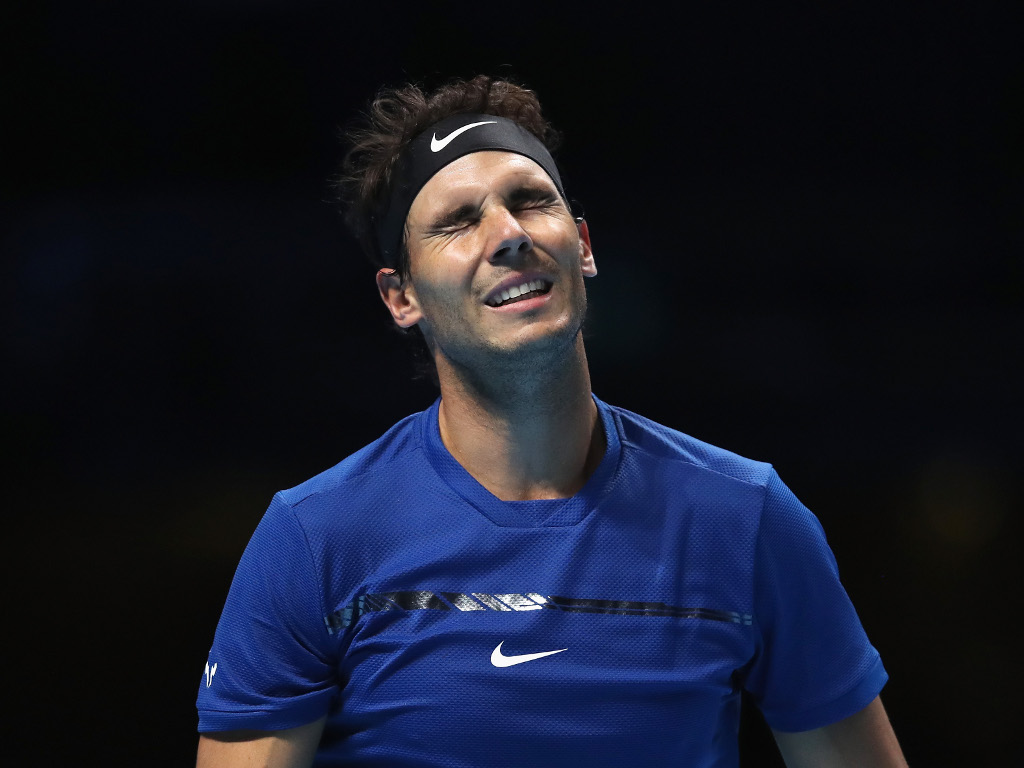 Rafael Nadal’s return to action has again been delayed after he pulled out of the Brisbane International as he is “still not ready after last year’s long season”.

The world No 1 hasn’t played any competitive tennis since he withdrew from the ATP World Tour Finals in mid-November with a knee injury.

He was initially expected to play at the Mubadala World Tennis Championships in Abu Dhabi this week, but decided to skip the event and pencilled Brisbane in as his comeback tournament.

However, he confirmed on Twitter that he won’t take part in Brisbane International.

“I am sorry to announce I won’t be coming to Brisbane this year,” the Spaniard wrote.

“My intention was to play but I am still not ready after last year’s long season and the late start of my preparation.”

It means he has been forced to tweak his preparations for the Australian Open, which runs from January 15-28.

“I will be seeing my Aussie fans when I land on the 4th in Melbourne and start there my preparation for the Australian Open,” Nadal added.