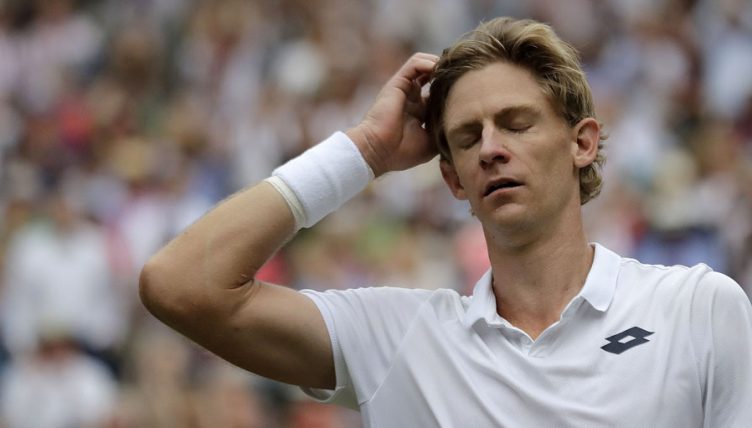 The New York Open has been hit by a triple setback with defending champion Kevin Anderson as well as Jack Sock and Alex De Minaur pulling out of the event.

Two-time Grand Slam runner-up Anderson picked up a right elbow injury during his Australian Open defeat last month and has not yet recovered fully.

I’m really disappointed to not be going back to the @NewYorkOpen to defend my title. I have great memories from last year and will miss the great fans, but I need to focus on getting my elbow back to its best. I wish the tournament all the best and hope to be back next year. 🙏

He was replaced in the draw by American Frances Tiafoe, the man who beat him the second round at Melbourne Park.

Tiafoe’s compatriot Sock has also been forced to withdraw as he underwent surgery on torn ligaments in his finger and will be out of action for at least two months.

Australian De Minaur was another withdrawal from the ATP World Tour 250 series event, but he pulled out due to illness.

Unfortunately I contracted an illness during Davis Cup and have had medical advice to withdraw from the New York Open. I am disappointed and look forward to potentially competing there in 2020.
I wish the tournament organisers and all the fans a great event next week 😢😢 pic.twitter.com/Ge94imwNxo

The New York Open will take place from February 11-17 in Uniondale.