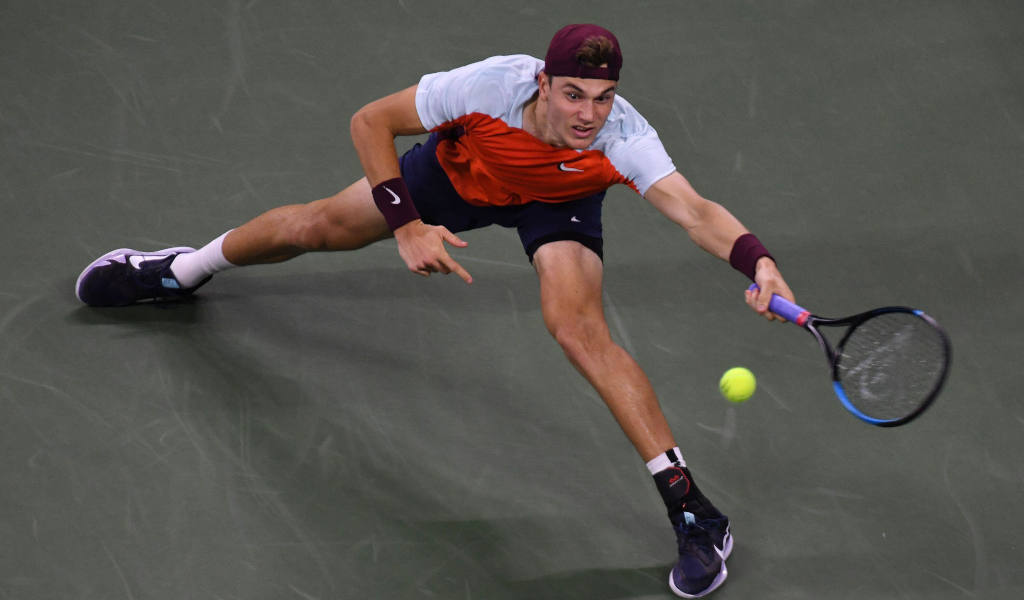 The Next Gen ATP Finals take place in Milan from 8 to 12 November 2022 with the ATP’s best Under-21 talents on show.

Alcaraz was set to feature at the ATP Finals in Turin but an injury in Paris has put him on the shelf altogether.

Sinner is also injured while Paris Masters Champion Rune is feeling the effects of his maiden ATP 1000 championship run.

The top Under-21 Italian’s withdrawal has been offset by strong effort from his compatriots.

There are three Italians in the eight-man field after Matteo Arnaldi replaced Rune.

Lorenzo Musetti is the top-ranked player in the field, while Francesco Passaro and Arnaldi owe their places in Milan to the withdrawals, as does Swiss up-and-comer Dominic Stricker.

Musetti is making his second appearance at the ATP NextGen Finals and leads the Red Group alongside Great Britain’s Jack Draper, Chun-Hsin Tseng and Stricker.

British hope Draper will try to make a deep run on his debut in Milan to cap a fine breakthrough season.

Draper defeated Stefanos Tsitsipas en route to the quarter-finals at an ATP Masters 1000 event in Montreal and then defeated Felix Auger-Aliassime at the US Open among other memorable matches.

Tseng is the first Asian player to compete in the Next Gen ATP Finals since South Korean Hyeon Chung won the event back in 2017.

The 21-year-old from Chinese Taipei, junior champion at both Roland Garros and Wimbledon in 2018, has won two Challenger Tour titles this season.

Rune’s withdrawal has made Brandon Nakashima the Green Group favourite.

Nakashima was a titlist in San Diego not long ago but has a pair of home hope’s to contend with as well as hot Czech prospect Jiri Lehecka.

Passaro and Arnaldi come off a few weeks at home thanks to the addition of extra events in Italy to replace a portion of the China swing.

They should be dangerous, might be competitive but Nakashima and Lehecka should be the favourites to reach the last four.

The NextGen Finals get underway at 13:00 (GMT) on Tuesday 8 November.