‘What is f***king wrong with these people?’: Nick Kyrgios continues to make friends in Mexico… 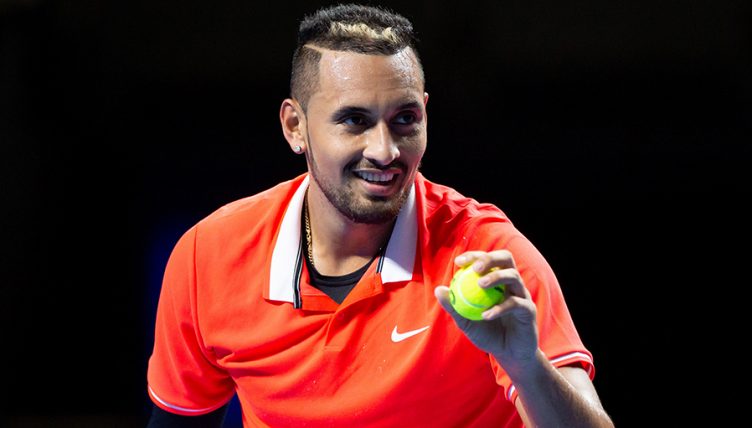 Nick Kyrgios produced another fine display in Acapulco to beat Stan Wawrinka in the quarter-finals, although it typically wasn’t without controversy.

On the way to his 7-5, 6-7 (7-3), 6-4 success, Kyrgios called the trainer on to treat a hand injury following a fall, much to the displeasure of the booing crowd – prompting a foul-mouthed response from the Australian.

“What is f***ing wrong with these f***ing people,” Kyrgios could be heard asking the trainer.