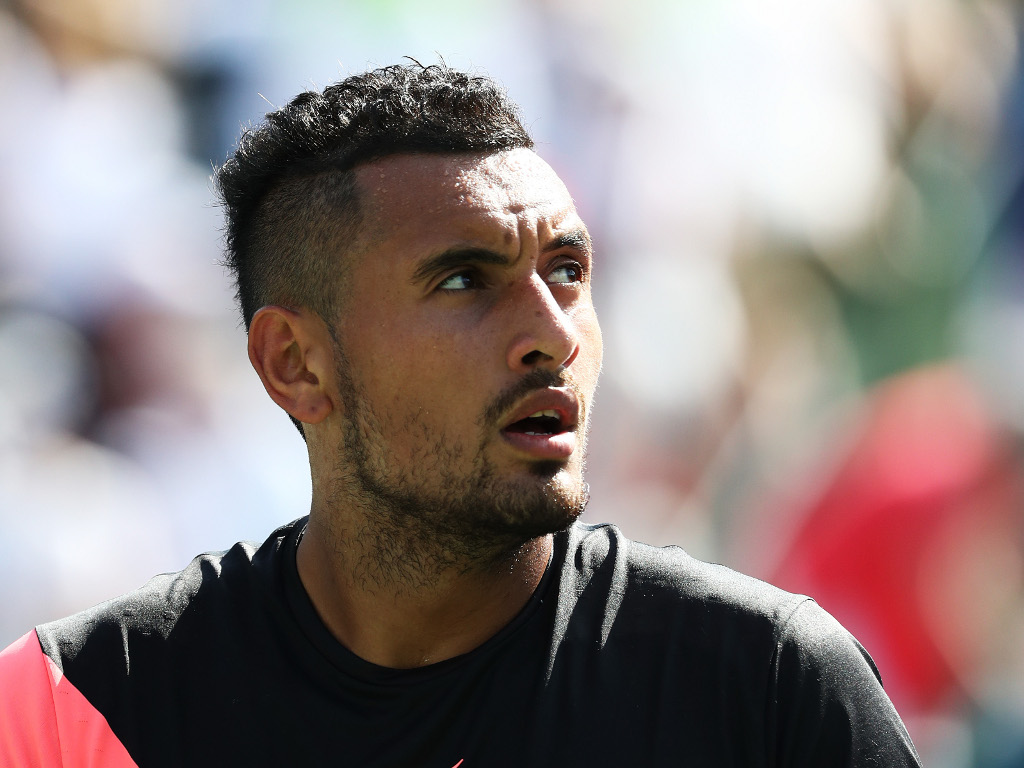 Nick Kyrgios and Alexander Zverev will meet in the round of 16 at the Miami Open after claiming contrasting wins.

Seventeenth seed Kyrgios wasn’t really troubled as he powered to a 6-3, 6-3 win over Fabio Fognini in just one hour and seven minutes.

In fact, he took just 29 minutes to win the opening set and then claimed two breaks of serve in the second to see out the match.

The Miami Open is Kyrgios’ first tournament since the Davis Cup in February as he has struggled with an elbow injury.

“I came here not expecting too much,” he said. “I have been having back spasms and am nowhere close to 100 percent.

“So winning matches like this are a great confidence boost for me. I am only at 70 percent so I am just trying to get through and take it very slowly.

“I haven’t been able to train hard. I am just slowly building myself up.”

Next up for the Australian is Zverev after the German came through a tough encounter against David Ferrer, winning 2-6, 6-2, 6-4.

“It will be a lot of fun,” Kyrgios said of the upcoming meeting with the 20-year-old.

“I’m sure we’re both going to look forward to it. He’s a great player.”

Meanwhile, the man who sent Roger Federer packing, Thanasi Kokkinakis, couldn’t repeat his heroics against Fernando Verdasco as he was beaten 3-6, 6-4, 7-6 (7-4) by the Spaniard.

Verdasco will meet Pablo Carreno Busta in the fourth round after his compatriot beat American Steve Johnson 6-4, 6-4.