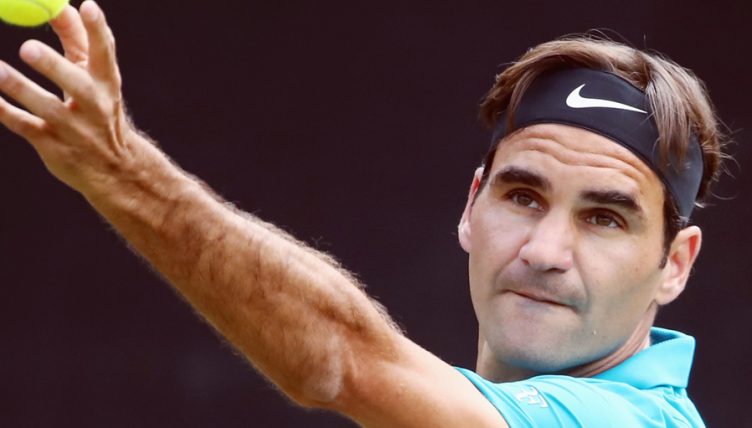 Nick Kyrgios is now all that stands in Roger Federer’s way as the the Swiss legend bids to return to the top of the rankings.

The Australian beat Feliciano Lopez 6-4 3-6 6-3 at Stuttgart to set up a semi-final clash with Federer, who will reclaim the world number one spot with a win.

“We’ve had some brutal matches against each other,” Federer said of their history.

“He’s always dangerous, especially on the grass. I think I will enjoy playing against him.”

Meanwhile, in Hertogenbosch, Richard Gasquet moved into the semi-finals by edging past Barcelona Open runner-up Stefanos Tsitsipas 7-6(2) 7-6(4) in a fiercely contested match.

He’ll now face Bernard Tomic, who continued his re-emergence with a 6-4 7-6(3) victory over fourth-seed Fernando Verdasco.

“Once you play qualifying and win a few sets, things open up and you get a good feeling,” Tomic said.

“I like the surface and am very comfortable on it. I’ve won all of my titles on hard courts, so I’d like to win a title on grass courts.”