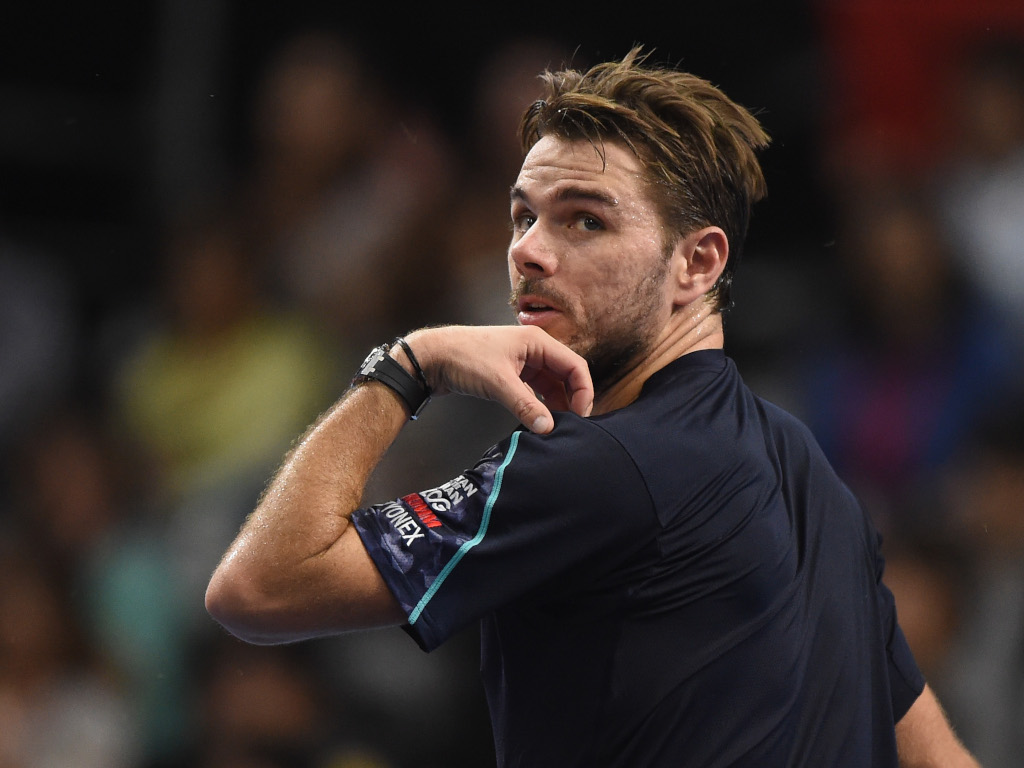 Nick Kyrgios, Stan Wawrinka and Diego Schwartzman were first-round casualties at the Shanghai Masters on Monday.

Australian Kyrgios went down against qualifier Bradley Klahn with the American coming from a set down to win 4-6, 6-4, 6-3 in one hour and 20 minutes.

Qualifier Bradley Klahn takes down Nick Kyrgios 4-6 6-4 6-3 in the first round of the #RolexSHMasters 🇺🇸👊 pic.twitter.com/fXlnZWeD36

There was one break of serve in each of the three sets with Klahn claiming the crucial one in the second game of the decider.

Next up for the American is 13th seed Borna Coric, who accounted for Wawrinka’s early exit.

The match had a similar theme to the Kyrgios-Klahn one as the score was exactly the same and all three sets also had one break of serve.

This certainly deserves a 👏👏👏

Ninth seed Schwartzman suffered a 6-3, 6-4 defeat at the hands of American Sam Querrey, who will face his compatriot Taylor Fritz next after the qualifier secured a 6-3, 7-6 (7-3) win over Robin Haase.