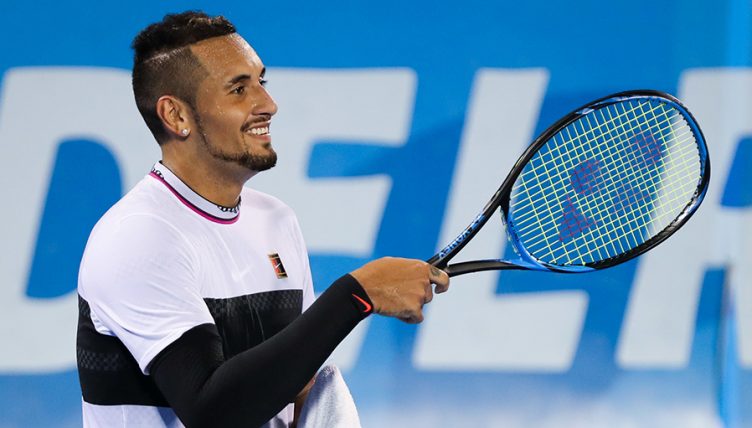 Nick Kyrgios came through a tightly contested semi-final against John Isner to set up a mouthwatering final in Acapulco against Alexander Zverev.

The 23-year-old has had a controversial yet brilliant week in Mexico, with his belligerent bludgeoning to the final also producing moments of absolute magic.

“It was an amazing, fun match with John today. I was pretty pumped because I knew there wasn’t going to be a lot of running.

“He’s a good mate of mine and has always been incredibly supportive. To go out and battle against him was a special moment for me.”

He will face world number three Zverev after he cruised passed British hopeful Cameron Norie 7-6, 6-3 in the other semi, continuing his run of not dropping a set all week.

“This is going to be an incredibly tough match,” Kyrgios said in anticipation of the final.

“He’s an amazing player, very professional, ticks all the boxes.

“I grew up playing juniors with him, so I know him very well. It’s going to be a lot of fun.”