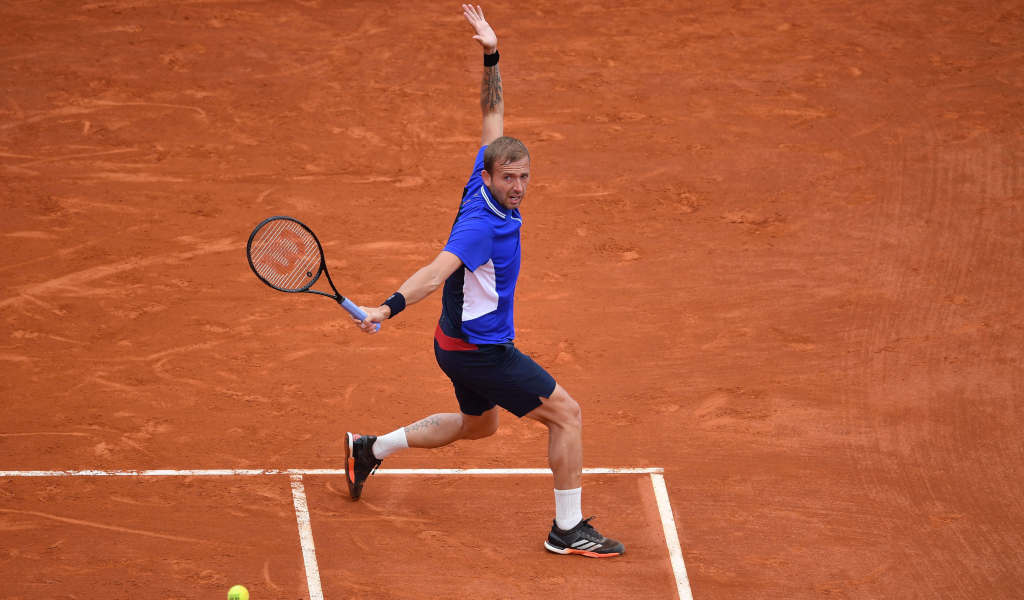 The clay court swing gets underway in earnest this week with ATP 250 events in Houston and Marrakech.

Despite their relatively lowly stature on the tour both events have attracted a handful of top players and exciting names.

1 American resurgence to continue at home

Without a big name player for some time, American men’s tennis has a few reasons to be positive judging by the first quarter of the year.

There have been big tournament wins for the likes of Reilly Opelka and Taylor Fritz, while another young American, Jenson Brooksby, has also been playing well.

There will be at least 13 Americans in the main draw (without qualifiers) and home players make up six of the eight seeds at the US Men’s Clay Court Championship.

While the bulk of the top American players and a handful of others have remained in the United States, many have upped sticks and will base themselves in Europe for the next few months.

Several handy European clay court specialists have made their way to Morocco to turn out at the Grand Prix Hassan II.

Having not played on the surface since 2019, Nick Kyrgios will try to translate good form at Indians Wells and Miami onto clay in Houston.

Kyrgios himself has admitted that he plays quite well on clay but he has also said that he doesn’t fancy two months of grinding in the dirt.

In 2021 British No 2 Dan Evans upset Hubert Hurkacz and World No 1 Novak Djokovic on his way to the semi-finals of the Monte-Carlo Masters, showing his clay prowess but a tough exam awaits first up in Marrakech.

Seeded second Evans has still been handed a tough draw as he faces three-time champion Andujar in the opening round.

Evans also faces a potential second round date with former top-ten player David Goffin and could face a former ATP Tour tournament winner in every round should he make a run to the final.

5 Felix Auger-Aliassime looks to bounce back

Felix Auger-Aliassime made a bright start to the season, igniting hopes that Canada could have a big star on their hands.

After making two finals in a row in Rotterdam and Marseille, Auger-Aliassime withdrew from the Dubai Tennis Championships and suffered first match losses in Indian Wells and Miami.

Auger-Aliassime will hope to get the next stage of his season up and running when he faces Moroccan wild card Elliot Benchetrit in the first round.