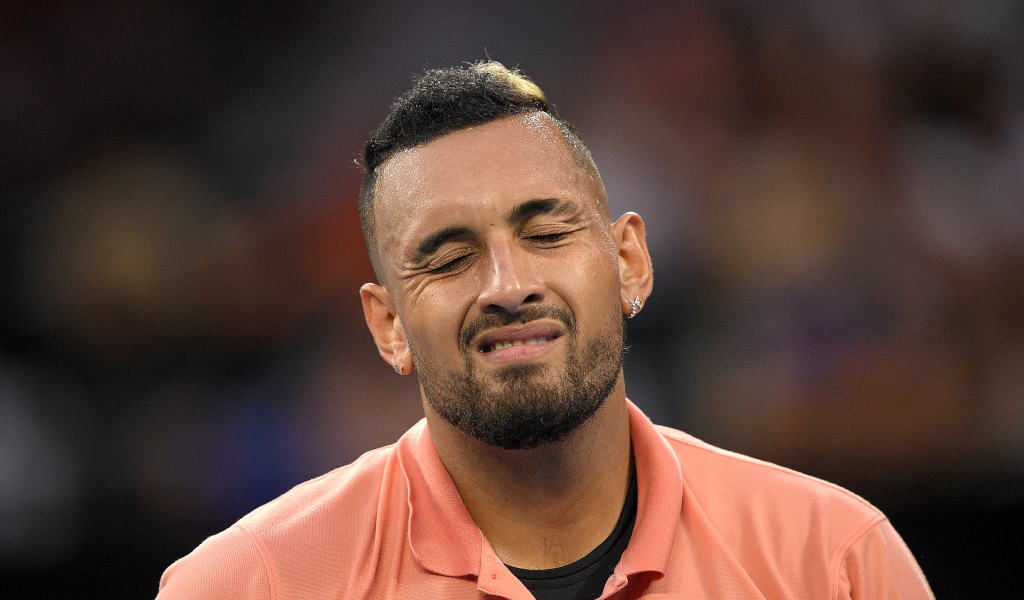 Nick Kyrgios has taken himself out the Melbourne Summer Set ATP 250 warm-up event due to asthma, which doesn’t leave him with a lot of preparation time ahead of the Australian Open.

The Australian only has one more event before the Grand Slam to get himself ready for the major competition later this month.

He hasn’t played a competitive match since September due to his long-standing knee injury and subsequently he went down to No 93 in the rankings which meant he was unable to play in the ATP Cup which is currently taking place.

The 26-year-old only played in 10 tournaments last year with the his first round US Open match where he was beat in straight sets by Roberto Bautista Agut being the one of the last appearances he made on court before undergoing rehab on his knee.

“I’m really sorry that I’ve had to pull out from this Melbourne Summer Set event, I’ve been feeling run down and unwell for four days,” the six time title winner explained.

“I’ve had several Covid tests over the last few days which all came back negative, I don’t feel 100% so I need to take this week to be ready for Sydney next week.

“I was really looking forward to experiencing the best fans in the world here at home – I can’t wait to get back out there and see you all.”

The Wimbledon quarterfinalist was due to play Alex Molcan from Slovakia at Melbourne Park in the Summer Set but now he will have to wait for the Sydney Tennis Classic next week, which he was awarded a wildcard for, to use as a warm-up ahead of the season opening Grand Slam.

Kyrgios has only gotten as far as the quarterfinals once in his home Grand Slam, so he’ll be hoping he can make it further in the competition this time around.