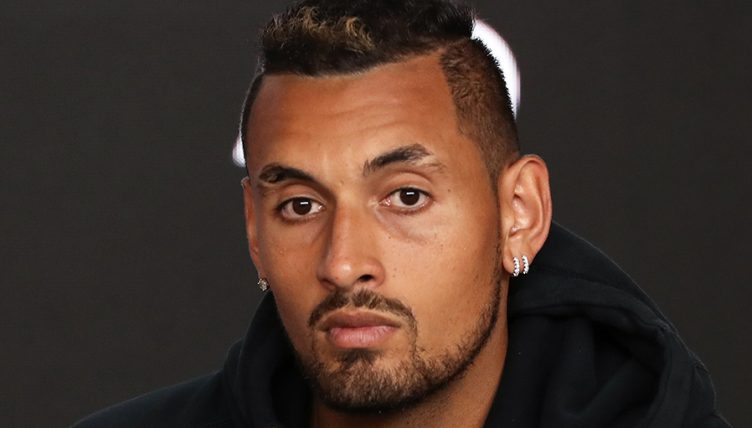 Nick Kyrgios has vowed to continue to confront hecklers in the crowd after telling a fan to ‘f*** off’ at the Miami Open.

The Australian snapped at 2-4 down in the deciding set in his defeat to Borna Coric, and was defending another break point when he bit back at the spectator.

After already being warned for smashing his racket earlier in the game, the outburst cost him a point penalty and the game.

Afterwards, though, Kyrgios was remorseless.

“They paid money to see me play and they just screamed out ridiculous things, and I’m just not going to take it anymore,” said the 23-year-old.

“I played for two hours and 20 minutes, and the guy yells at me “Play some tennis!”

“Probably not needed, but at that time I’d been competing and in the heat of the moment, and it’s not what you want to hear.”