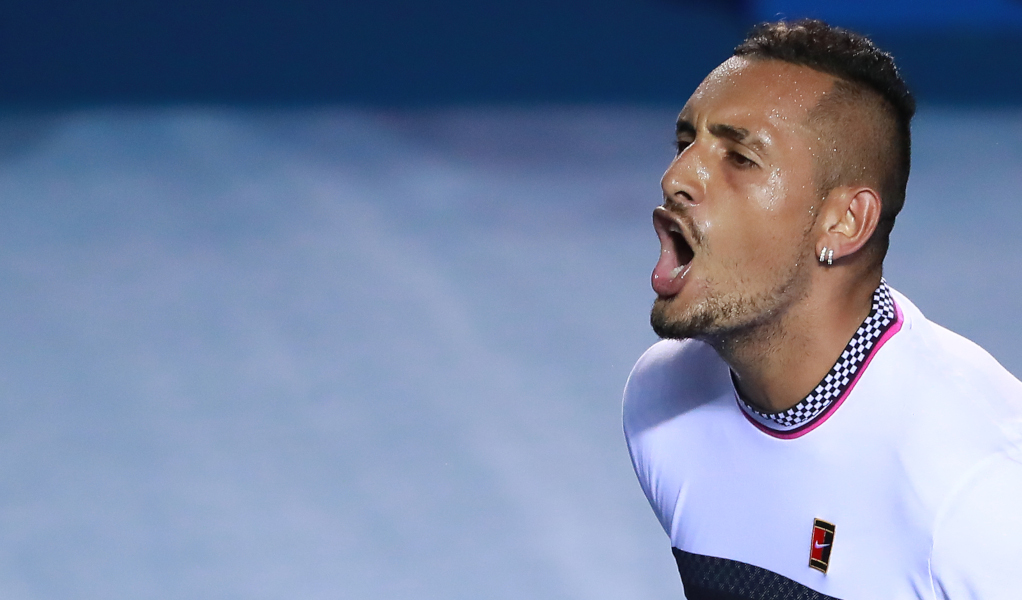 Nick Kyrgios has hit back at Rafael Nadal after the Spaniard accused him of “lacking respect” following their Mexican Open clash.

The Australian was booed by the spectators and he also delivered an underarm serve at one point, which didn’t go down well with Nadal.

Kyrgios celebrated his win by falling to the ground and once he got up he stuck his finger behind his ear looking for a reaction from the crowd.

After the match, Nadal expressed his unhappiness with the Australian’s antics, telling ESPN: “He is a player who has enormous talent.

Kyrgios, though, didn’t back down when asked to respond to Nadal’s comments.

“I’m different, Rafa is different. He can focus on what he needs to do,” he said. “He doesn’t know the journey I’ve been through, he doesn’t know me. So I’m not going to listen at all.

“That’s the way I play. That’s the way he plays, he’s very slow between points and the rule of the book says you have to play at the speed of the server. But Rafa has the speed every time. I’m not going to comment on him and his game. I’ve got my game.

“I’m not going to take that (Nadal’s comment) into consideration at all.”