Nick Kyrgios: ‘I just have to sort a couple of things out off the court’ 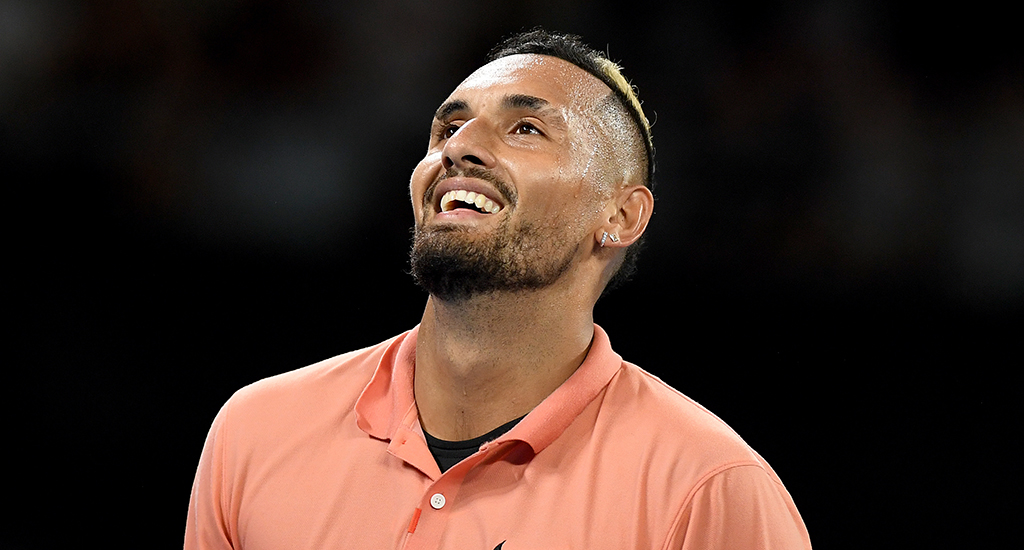 Nick Kyrgios insists he “wants to continue to go on the right path” after “gaining a lot of perspective” over the last few months.

The 24-year-old is never far from controversy and Australians have made no secret of the fact that he is not their favourite son. He came second in a Herald Sun poll of the most hated athletes of the year/decade with only South African Paralympian Oscar Pistorius, who was found guilty of killing his girlfriend, ahead of him.

But Kyrgios’ reputation has improved in recent months as he was at the forefront of Australian bushfire relief efforts, donating A$200 for every ace he served during the summer.

On court things are also heading in the right direction as he reached the fourth round of the Australian Open before losing in four sets against Rafael Nadal.

“Playing my tennis has never really been a problem, I just feel like I just have to sort a couple of things out off the court,” Kyrgios, who has climbed to No 20 in the world rankings after his display at Melbourne Park, told Australia’s Triple M.

“I guess the last couple of months is really, I’ve just gained a lot of perspective.

“It’s all been a big experience, obviously, with everything going on, but I just want to continue to go on the right path.

“I’ve got a couple of tournaments in the next month, so I’m just going to try to be better every day.

“I think if I get better as a human, I think the tennis will just follow, so I guess that showed in the Aussie summer.”