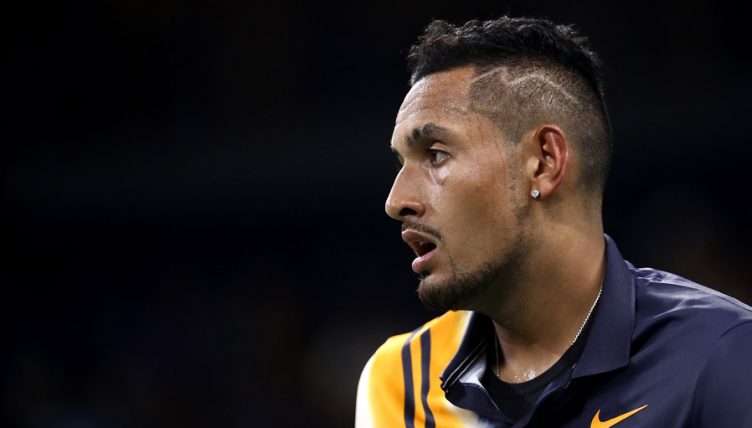 Nick Kyrgios says he will play a reduced schedule in 2019 in an attempt to get a grip on the mental health problems he confronted last year.

The precociously talented yet temperamental Australian endured a rollercoaster season in 2018 that ended with him turning to psychologists for help.

He is due to kick off his campaign in Brisbane, where he is the champion, this week, but warns we will probably be seeing less of him next year.

“Being home solved a lot of my problems. It was more mental than anything,” he said.

“I was away from home for five-and-a-half months. I don’t ever want to do that again.

“Battling injuries, going to tournaments and not even playing was tough.

“I’ll have a lighter schedule and when I play, enjoy playing and just compete.”

Kyrgios’ preparations for the new season have been disrupted by a spider bite, but he has dismissed it insisting it was no big deal.

“I didn’t take it seriously. I just felt an irritation on my foot the day before Christmas.

“There’s worse things in the world but I think I’ll be okay.”