Nick Kyrgios on being booed off court in Acapulco: ‘I honestly couldn’t give a f***’ 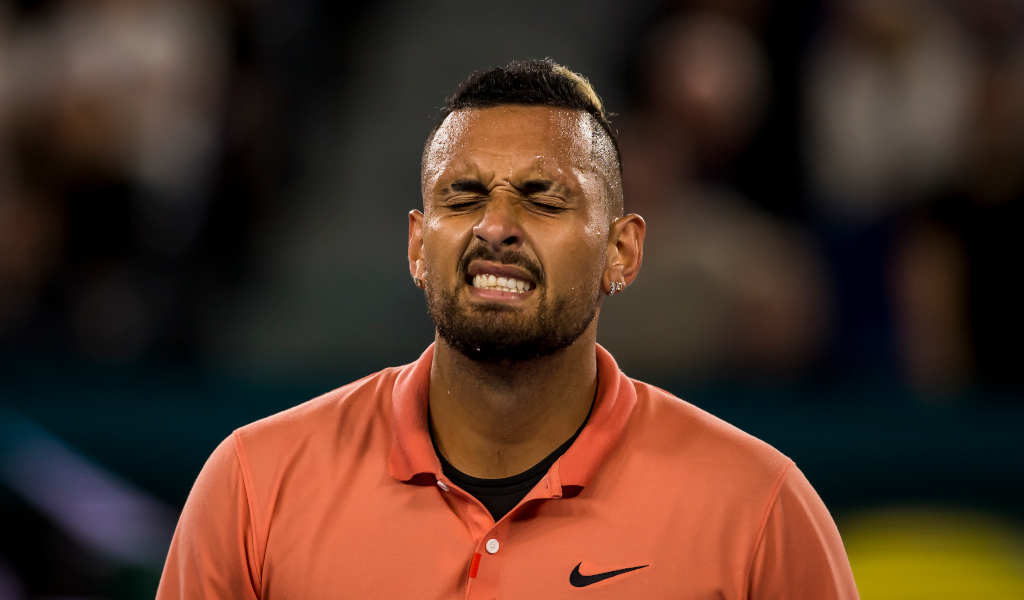 Nick Kyrgios labelled fans “disrespectful” after he was booed off court following his retirement from the Mexican Open, adding “I couldn’t give a f***”.

For the second year in a row, Kyrgios found himself on the receiving end of boos from the Acapulco fans as in 2019 fans voiced their unhappiness after he served underarm and had a go at those in the crowd during his second-round win over Rafael Nadal.

Last year’s campaign ended on a good note as he won the tournament, but the defence of his title is already over as he quit midway through his opening match against Ugo Humbert.

He had been struggling with a left-wrist injury in the build-up to the tournament and, having received treatment during the opening set, he quit after the Humbert won it 6-3.

Those in the stands booed him after he retired and Kyrgios was asked about it during the post-match press conference.

“I’ve been doing media for the tournament, I’ve been helping out. I tried to play, I tried to give the fans a little bit of tennis.

“They’re disrespectful, so I honestly couldn’t give a f***.”