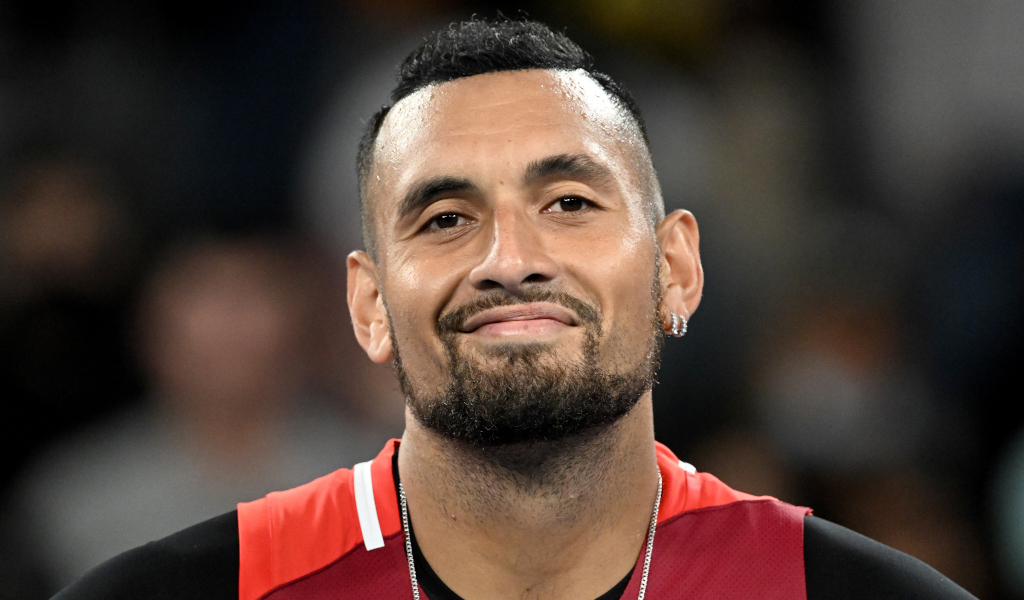 Nick Kyrgios will partner up with familiar name in the doubles at this year’s Citi Open, but he didn’t miss a chance to a take a swipe at Stefanos Tsitsipas while making the announcement.

The Australian will again be on double duty in Washington this year as he will play both singles and doubles with Jack Sock confirmed as his doubles partner.

Kyrgios could not help poke fun at Tsitsipas during an chat with the official Citi Open account as he recalled his partnership with the Greek at the 2019 tournament when they lost in the first round.

“I’ve had Stefanos as a partner there so it can’t get much worse than that.”

He then burst out laughing and Sock chipped in: “I think that’s my time to get outta here.”

Catch Nick’s full live where he talks Wimbledon, mental health and his love for taking serving suggestion from the #CitiOpen crowd ➡️https://t.co/vYrn4Cmb3V pic.twitter.com/XBpF5AOPyY

Kyrgios and Tsitsipas have had a tense relationship in recent years with the latter describing the Australian as “a bully” during their recent Wimbledon clash.

Kyrgios added: “It’s happening [and] I am super excited. I love playing with Jack because he is hands down the best player in the world, but at the same time I hate playing with him because there is so much pressure on me because he wins with absolutely anyone he plays with.

“But I got that monkey off my back in Lyon [in 2018], we got a title under the belt in Metz. I can tell me grandkids I got a title with the best doubles player in the world.”

The Kyrgios-Sock love-in continued with the American full of praise for his doubles partner after his run to the Wimbledon final.

“Nick and I gel so well together on the court. On and off the court we have a blast, we have been friends for a long time off the court, starting with video games and here we are.”