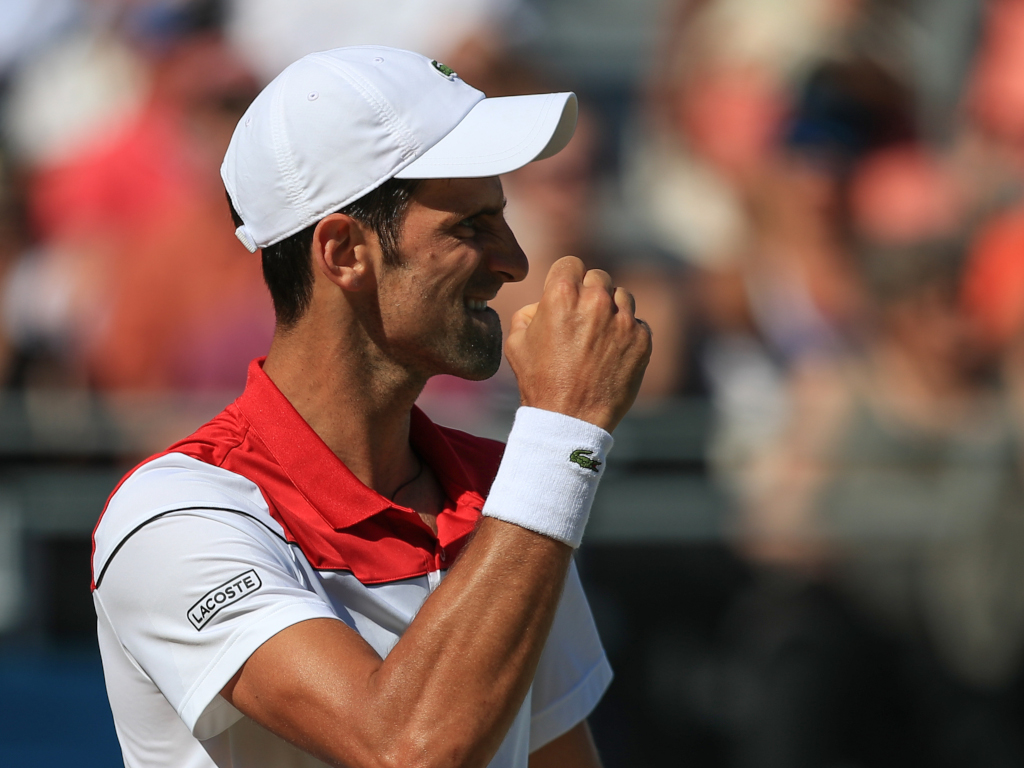 Nick Kyrgios and Marin Cilic will battle it out for a place in the Fever-Tree Championships final.

Kyrgios, who beat British pair Andy Murray and Kyle Edmund in his first two matches, came through two tie-breakers against defending champion Feliciano Lopez to secure his place in the semi-finals.

Next up for Kyrgios is top seed and three-time Queen’s Club champion Marin Cilic.

Meanwhile, Novak Djokovic was in trouble early on in his match against Adrian Mannarino, but staged a great comeback to move into the semi-finals.

Frenchnman Mannarino broke in the third game and led 4-3 before Djokovic broke back. The Serb then took the set with another break in the 13th game while it was one-way traffic in the second set.

He rolls past Adrian Mannarino 7-5 6-1 to reach the last four at #QueensTennis pic.twitter.com/p2Fn8iukRG

Djokovic will take on Jeremy Chardy after the Frenchman beat Frances Tiafoe from the United States 6-4, 6-4.