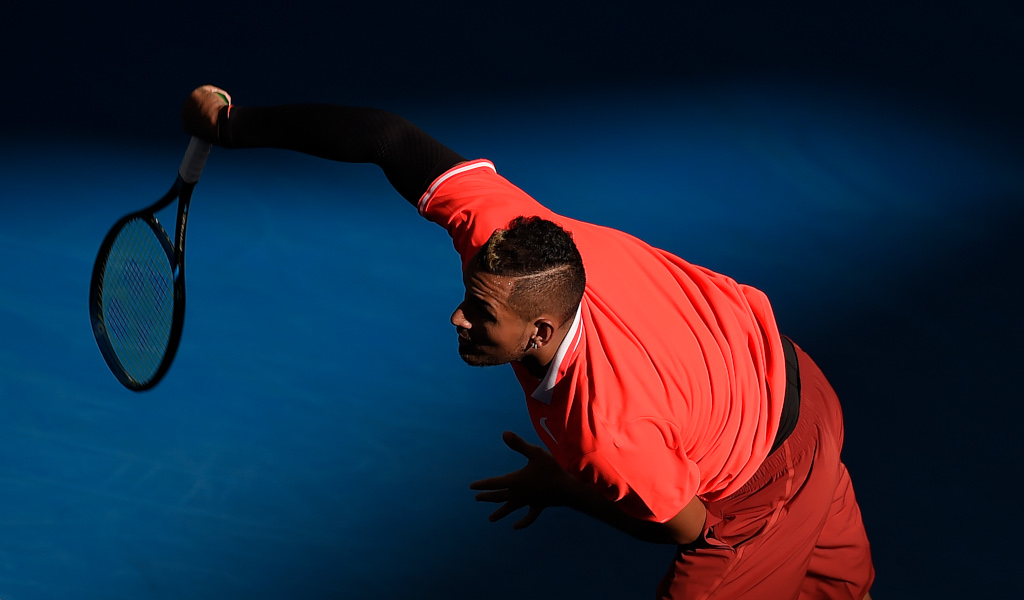 Nick Kyrgios returned to winning ways with a tough three-set victory over fellow Australian John Millman in the first round of the Delray Beach Open.

Kyrgios’ last competitive match was at the Australian Open when he lost in the opening round against Milos Raonic, but he fared much better against Millman on Monday.

Kyrgios broke in the opening game of the match en route to taking the first set, but there were no breaks of serve in the rest of the match and he just edged the deciding tie-breaker.

“My serve keeps bailing me out of these types of matches, which is pretty fortunate for me,” he said.

“I knew it wasn’t going to be easy. John is one of the toughest competitors on tour and he’s a good mate of mine, so I’m just happy to get through with the win.”

“I’m happy to get the win and thought I played pretty good tonight,” said Harris after earning only his second ATP Tour-level win.

“I’ve been playing my best tennis over the past six months and if I play well, I believe I can beat anyone.”