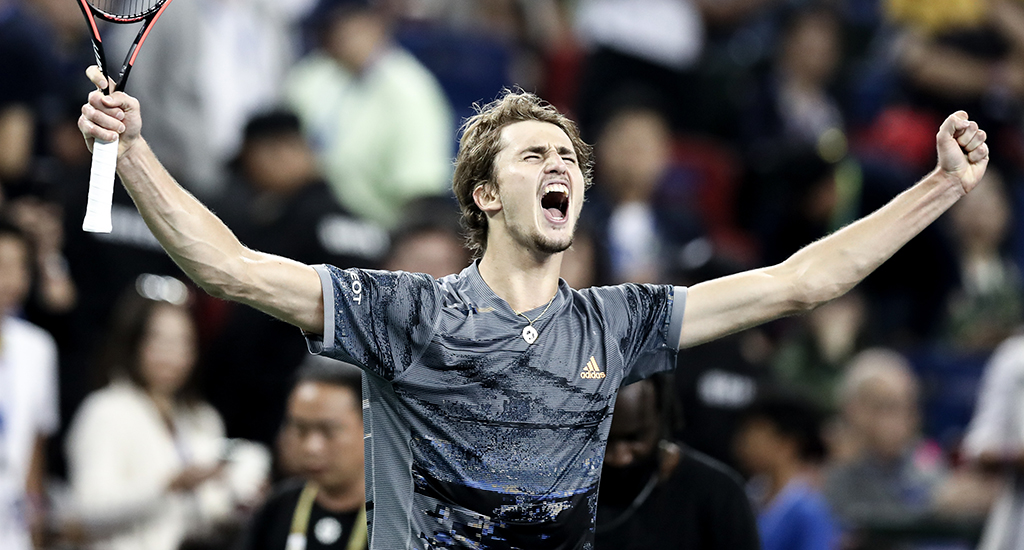 Nicolas Kiefer is backing Alexander Zverev to “make it” in 2020, saying he can improve and learn a lot from Roger Federer now that he is part of the tennis legend’s management company.

Both Zverev and Federer are in London for the season-ending ATP Finals at The O2 Arena with the German looking to defend the title he won last year.

When Zverev lifted the trophy in November 2018, many predicted big things for him in 2019 with some suggesting he could win a Grand Slam this year.

However, it has been a difficult year for the German as he has gone from a career high of No 3 in the rankings to No 7, winning only one title this campaign and failing to make it past the quarter-final of the four majors.

Off the court, Zverev was also involved in a legal tussle with his former manager before switching to Federer’s Team9 agency stating that “the key factor was that Roger has been with Team8 for over ten years.

“I thought: If Roger has been with this agency for so long, it must be the best.”

The 22-year-old has never shied away from the fact that it has been a difficult season, but is confident he can turn it around and his compatriot Kiefer shares his views.

“Zverev has known what he has to work on and signing that deal with Roger’s company has been good for him. Now he can focus on his tennis and he is still a top eight player remember, so he’s part of the ATP Finals in London,” the former world No 4 told Sky Sports.

“To finish the year in the top 10 by not playing his best tennis is a great achievement.

“I hope he can get it together for 2020 because if I can pick a player that I think that can make it, then it would be Sascha. With the combination with Roger, he can learn a lot.

“Roger is aware of Sascha’s game; he knows what he is doing wrong and knows how he can improve. Everything Roger does, he does 100 per cent, so I think he’s 100 per cent behind Sascha otherwise he wouldn’t sign him. Remember that he is still very young.”