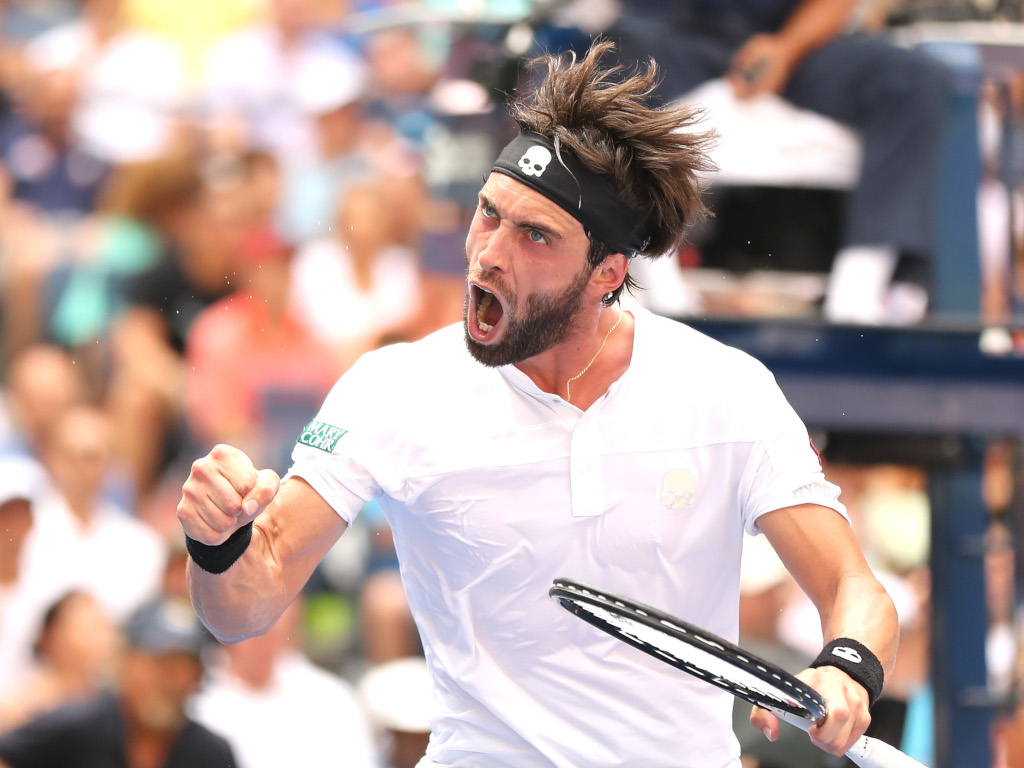 Kyle Edmund’s wait for an ATP Tour singles trophy continues after he was beaten in the semi-final of the China Open by Nikoloz Basilashvili.

The fifth-seeded Edmund, whose only other final appearance came at the Estoril Open earlier this year, went down 7-6 (8-6), 6-4 against the Georgian.

After trading breaks in the opening two games of the match, it was Basilashvili who took the tie-breaker. The world No 34 then raced into a 3-0 lead in the second, but Edmund hit back in game nine only for Basilashvili to claim the game-winning break in the next game.

He will face Juan Martin del Potro in the final after the Argentine reached Sunday’s match when Fabio Fognini withdrew from the semi-final due to an ankle injury.

“Of course, I wanted to play with Fabio,” the Argentine said. “I am sad for him because he is a friend… I wish him all the best.”

As for the final against Basilashvili, he added: “[Basilashvili] already won Hamburg. He has big potential, his game is so strong and it is going to be an interesting final.”