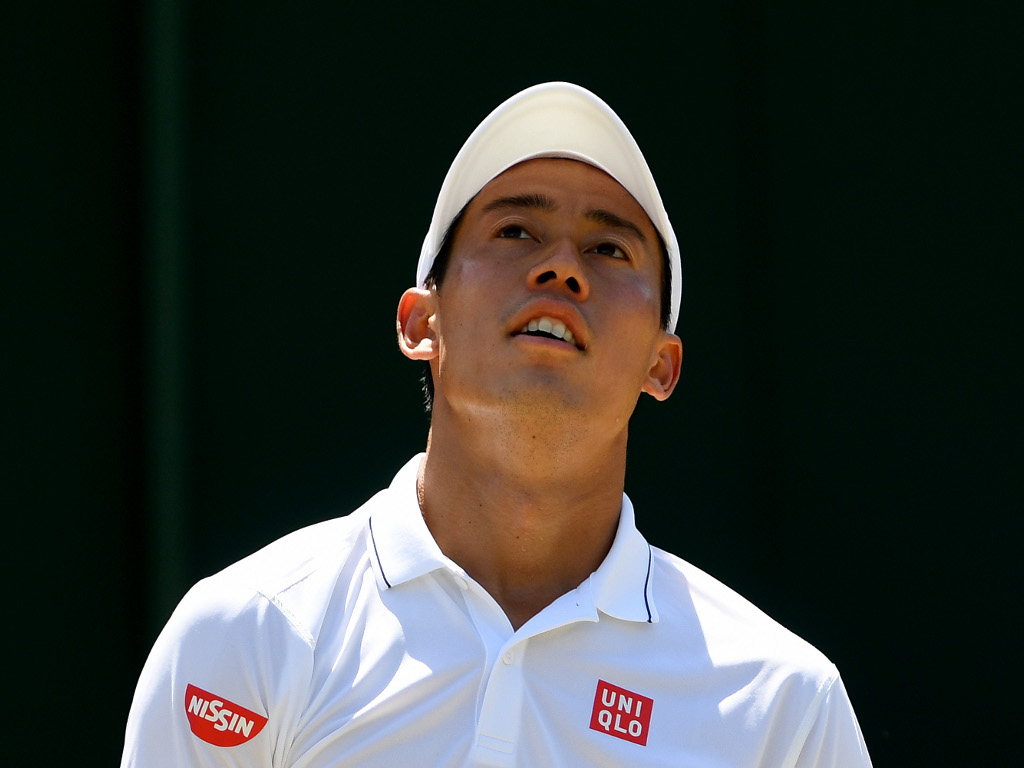 Kei Nishikori will face top seed Kevin Anderson for a place in the New York Open final after coming from behind to beat Radu Albot 4-6, 6-3, 6-1.

Nishikori has struggled for form and with injuries in recent times and spent five months out of the sport.

His return to the tour circuit looked to be under threat in New York on Friday when he lost the opening set to Moldova’s Albot.

However, the 28-year-old came back to win in three, setting up a clash against Anderson.

“I couldn’t have served much better,” Querrey said. “I don’t even know if we went to deuce, and I had good rhythm on my serve, and that’s what freed me up a little bit in the tie-breaks.”

He will play Adrian Mannarino in Saturday’s first semifinal after he beat Spain’s Adrian Menendez-Maceiras 7-5, 2-6, 6-3.