No 1 spot: What’s at stake for Roger Federer and Rafael Nadal 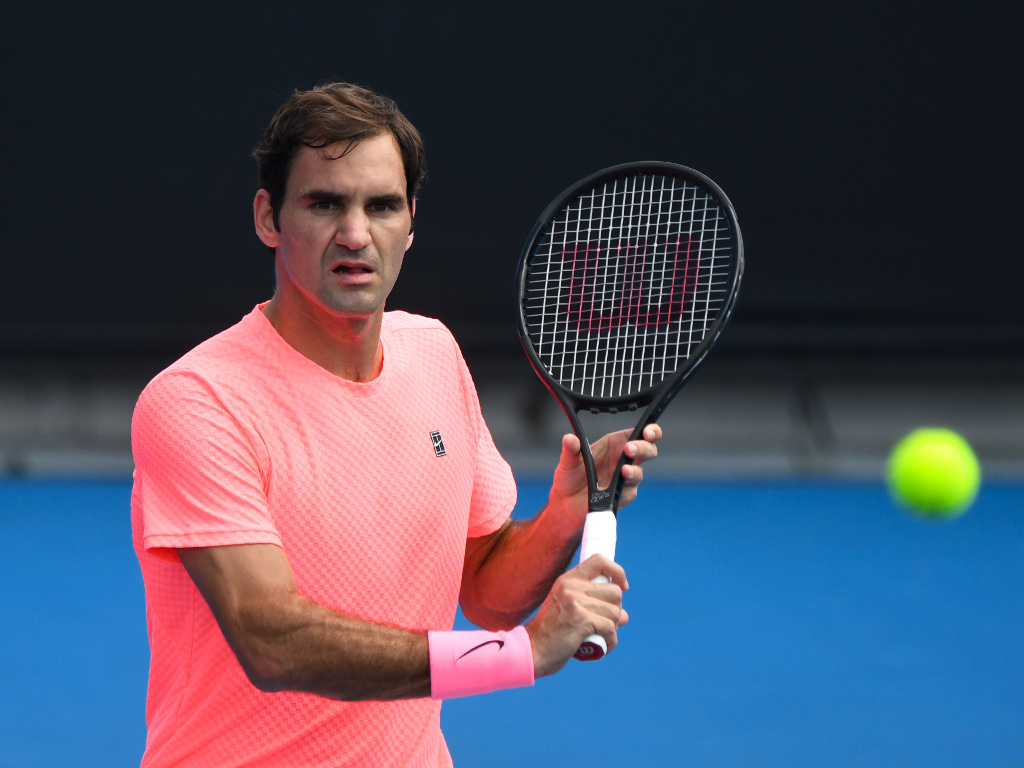 Rafael Nadal won’t lift a racquet in Indian Wells, but he can still reclaim the No 1 ranking from Roger Federer.

How is that possible when he won’t be in action, you ask?

Defending champion Federer will start the tournament top of the ATP World Tour rankings with 10,060 points while his Spanish rival is 600 points adrift in second place.

Having won the BNP Paribas Open last year, the Swiss player has 1,000 points to defend while Nadal will only drop 90 points as he lost in the fourth round against the same Federer in 2017.

It means the 10-time French Open champion will be on 9,370 points once the rankings are updated after Indian Wells so Federer has to reach at least the semi-finals, which is worth 360 points, to stay at No 1.

After a first-round bye, he will face either Ryan Harrison or Federico Delbonis in round two while the likes of Dominic Thiem, Thomas Berdych, Grigor Dimitrov and Nick Kyrgios stand between the 36-year-old and a semi-final place.