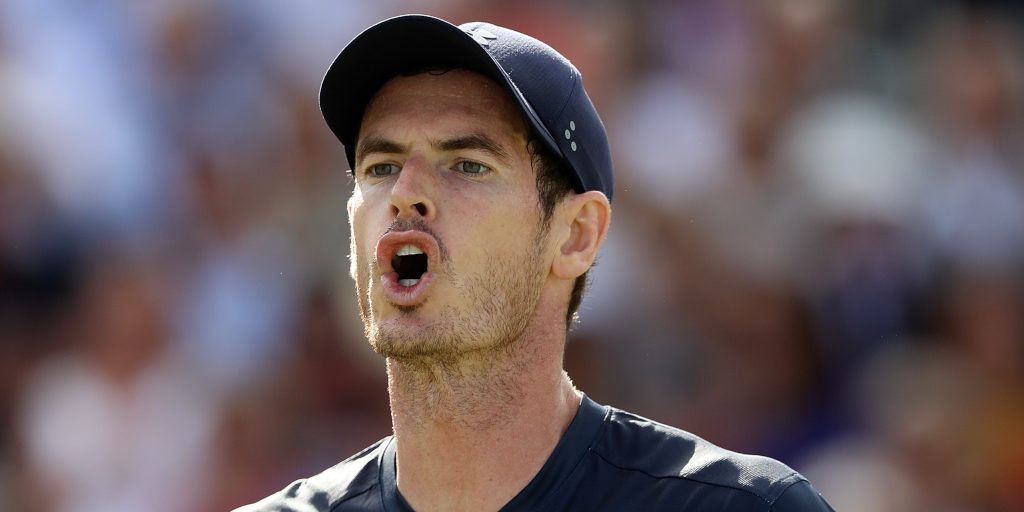 Andy Murray is relaxed about his decision to step away from the ATP Tour after his next two events and remains confident of being at his best for January’s Australian Open, Tennis365 understands.

The former world No 1 has confirmed that he taking a step away from the ATP Tour after he plays in the Shenzhen and Beijing tournaments in the next couple of weeks, as he has decided to skip the final two ATP Masters 1000 events at Shanghai and Paris.

Murray’s announcement to take another break from the Tour was viewed by some as evidence that he is struggling to recover from the hip surgery he underwent last January, with the Scot playing just nine matches since making his return at the Queen’s Club event in June.

Yet we understand the plan has always been for Murray to have an extended training block at the end of this year in a bid to prepare himself for a full-time return to the ATP Tour in 2019.

While Murray has shown some signs of a return to form in recent months, he appeared to be troubled by his hip problem once again as he lost in the second round of the US Open to Fernando Verdasco, we understand his medical team are convinced he can return to top form next year with a full ‘pre-season’ training programme behind him.

“I need a long period of training and reconditioning to get myself in the best shape possible for the beginning of the 2019 season and getting myself back competing for the biggest tournaments again,” stated Murray.

“Looking forward to getting some hard training done and making some more improvements. It’s been really positive the last few months. I feel like I made big strides forward in the rehab from the hip surgery. With another strong training period, I’ll make some big improvements. Hopefully, the next couple of weeks go well in China, I’m looking forward to it.”

Murray will rely on wild cards to get into the top events in 2019, but they will be granted to the three-time Grand Slam winner as he looks to climb up from his current ATP ranking of 311.