No problems for dominant Novak Djokovic in his ATP Finals opener 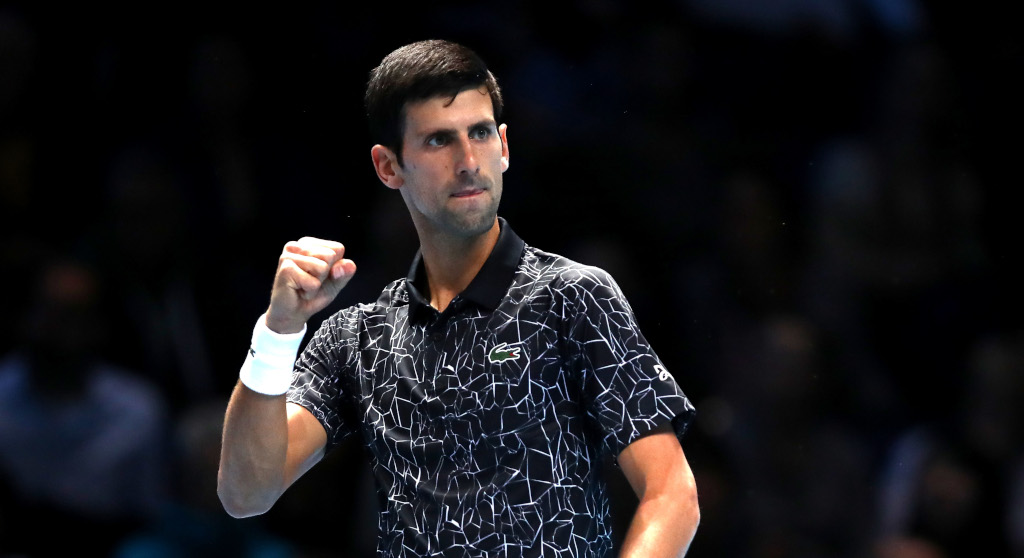 Novak Djokovic kicked off his campaign for a sixth ATP Finals title with a commanding win over John Isner in their round-robin opener.

The world No 1 beat Isner, who is playing in the season-ending tournament for the first time, 6-4 6-3 in one hour and 13 minutes.

Off to a flyer!@DjokerNole gets off to the perfect start in Group Guga Kuerten, overcoming Isner 6-4 6-3. #NittoATPFinals pic.twitter.com/fZOibElzbX

After failing to cash in on the break points he fashioned in the American’s first two service games, Djokovic finally got the break in game five.

Breaks in games seven and nine of the second set helped the 14-time Grand Slam winner to ease over the finish line.

“The match was great, obviously,” the Serb said. “I had three breaks of serve of John which is sometimes mission impossible but I managed to be at the right place at the right time.

“I held serve well, I backed it up from the baseline, I played very solid and didn’t give him many opportunities.”