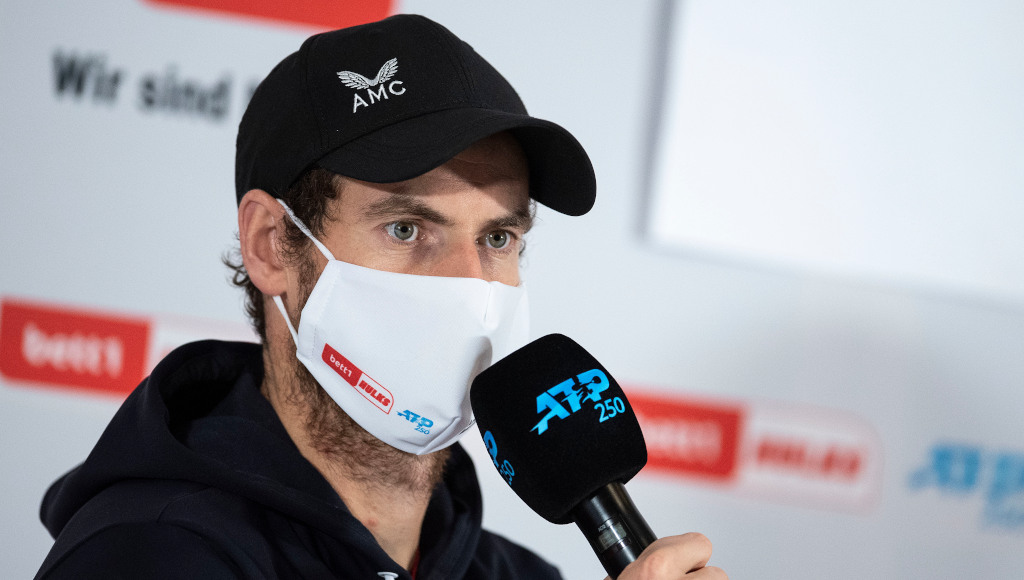 Any fears that Andy Murray would consider retirement following a poor French Open has been put to bed by the man himself as says he “wants to try and win tournaments” and is hopeful “next year will be a good one”.

After suffering a 6-1, 6-3, 6-2 defeat at the hands of Stan Wawrinka in the first round at Roland Garros, seven-time Grand Slam winner and former world No 1 Mats Wilander suggested the Scot needs to consider his playing future.

“I worry about Andy Murray,” Wilander told Eurosport. “I would love to hear him say why he is out there, giving us a false sense of hope that he is going to come back one day.”

He added: “I think Andy Murray needs to stop thinking of himself and start thinking about who he was. Does he have a right to be out there taking wildcards from the young players?”

And if Murray’s fans feared Wilander’s remarks would lead to the 33-year-old throwing in the towel over the next few months, then they can relax.

The former world No 1 will return to action in Cologne this week, but he is setting his sights on bigger and better things in 2021.

ATP Cologne draw: Nightmare path for Andy Murray as he could face Alexander Zverev in second round

“It will be good to hopefully get a few tournaments over the next few weeks and get some matches in. I think they’ve done a really good job here with the venue and everything,” he said. “It’s really nice. I’m hoping I can perform better than I did in Paris.

“I am hoping that over these next few months with more matches, more tournaments and a training period going in to the new year, that next year will be a good one.”