No sweat for Roger Federer as he gets walkover, Alexander Zverev also through 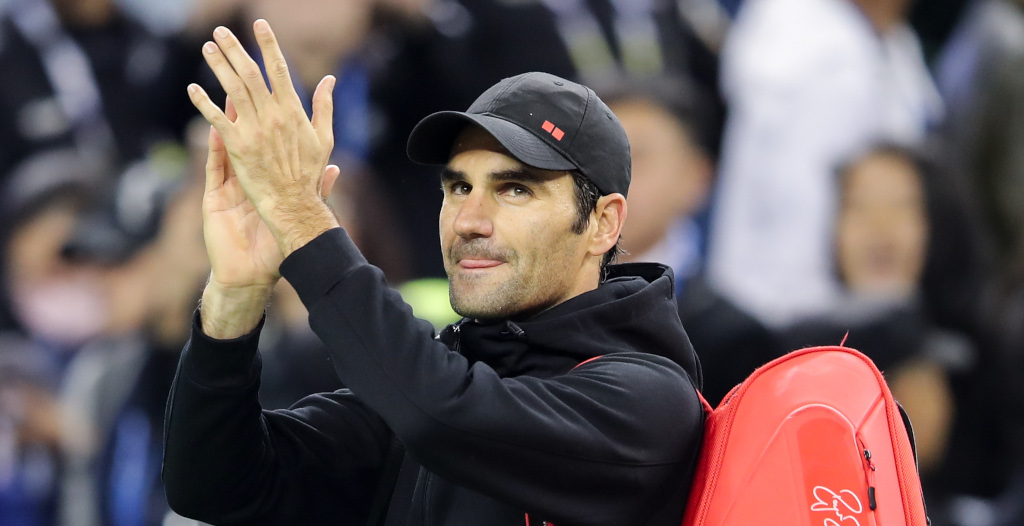 Roger Federer booked his place in the third round of the Paris Masters without lifting a racket while Alexander Zverev recorded a straightforward win.

World No 3 Federer, playing in Bercy for the first time since 2015, was due to play Milos Raonic in the second round but the Canadian withdrew from the match before they even made it onto the court.

Raonic needed three tie-breakers to beat Jo-Wilfried Tsonga on Tuesday and he pulled out of the Federer clash on Wednesday due to an elbow injury.

The Swiss player, who is looking to win his 100th career title, will face Fabio Fognini on Thursday after the Italian also advanced when Marton Fucsovics withdrew.

Fourth seed Zverev made a solid start as he secured a 6-4, 6-4 victory over Frances Tiafoe from the United States.

American Jack Sock kicked off the defence of his title with a 6-3, 6-3 win over Frenchman Richard Gasquet while seventh seed Kevin Anderson required three sets to beat Nikoloz Basilashvili with the South African winning 6-3, 6-7 (3-7), 6-7 (3-7).

Anderson will face Kei Nishikori next after the 10th seed Adrian Mannarino 7-5, 6-4.