‘Normal guy’ Roger Federer: Everybody has their flaws 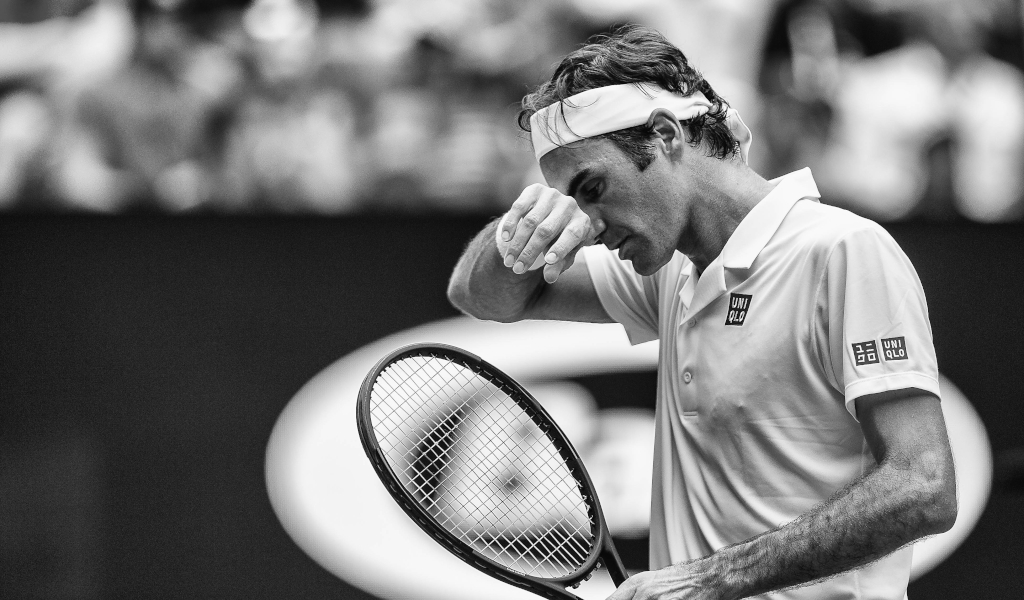 He is considered a “superstar” by many, but Roger Federer is keen to downplay the “superman status” that is given to athletes.

Many believe 20-time Grand Slam winner Federer will go down as the GOAT (greatest of player of all time) and he did his chances no harm over the weekend when he became only the second man to win 100 ATP Tour singles titles after Jimmy Connors.

While many see him as “perfect”, the 37-year-old is quick to point out that “being perfect doesn’t exist”.

“People always elevate superstar athletes to superman status, like we’re superhuman,” he said. “Then you get to meet us and you realise, ‘He’s just another normal guy. It just so happens he does great in what he does.’

“I don’t see myself like that. Being perfect doesn’t exist. Everybody has their flaws. So do I. If I can make the game more popular, I can be good for fans, that’s great.”

Having picked up title No 99 at the Swiss Indoors in October last year, Federer went on to his century in his next final, the Dubai Duty Free Championships on Saturday and it is finally sinking in.

“What I like about [the 100th title] is that it gives some time to reflect on these great moments and great titles that are all important to me,” he said.

“It’s an achievement I never thought I’d make and something I only started thinking about in the past nine months. When you get to No 98, No 99, you start to think it’d be a pity to retire without hitting 100. It was nice to get there on the first attempt in a final.”