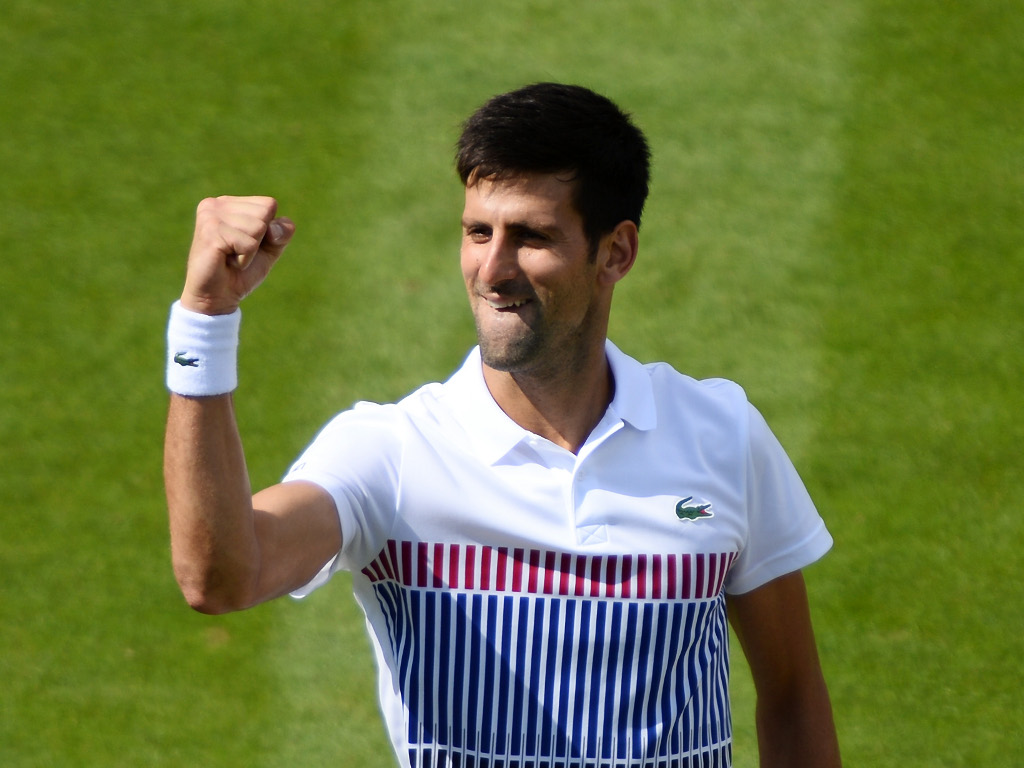 Novak Djokovic will kick off his grass-court season at the Fever-Tree Championships after accepting a wild card.

The 12-time Grand Slam champion was initially unsure whether or not he would compete in the grass-court swing after his quarter-final exit at the French Open, but he has now thrown his name into hat for the Queen’s Club event.

“I am very excited to be playing the Fever-Tree Championships again,” the Serb, who will be making his fourth appearance at the tournament, said.

“The atmosphere is always great and I am looking forward to playing in front of the British crowd again.

“Grass is very special, it is the rarest of surfaces so I’m happy. I’ll have the opportunity to compete at this strong tournament, which will also be a great preparation for Wimbledon.”

There are doubts over Murray’s participation though as he is set to decide this week if he is fit enough to compete in the grass-court season.

“We have been hoping Novak would come back to play in the Fever-Tree Championships for years and this is fantastic news for all of us,” Tournament Director Stephen Farrow said.

“Novak is one of the best players in the sport’s history, he adds even more strength to our player line-up, and we can’t wait to see him on grass at The Queen’s Club.”