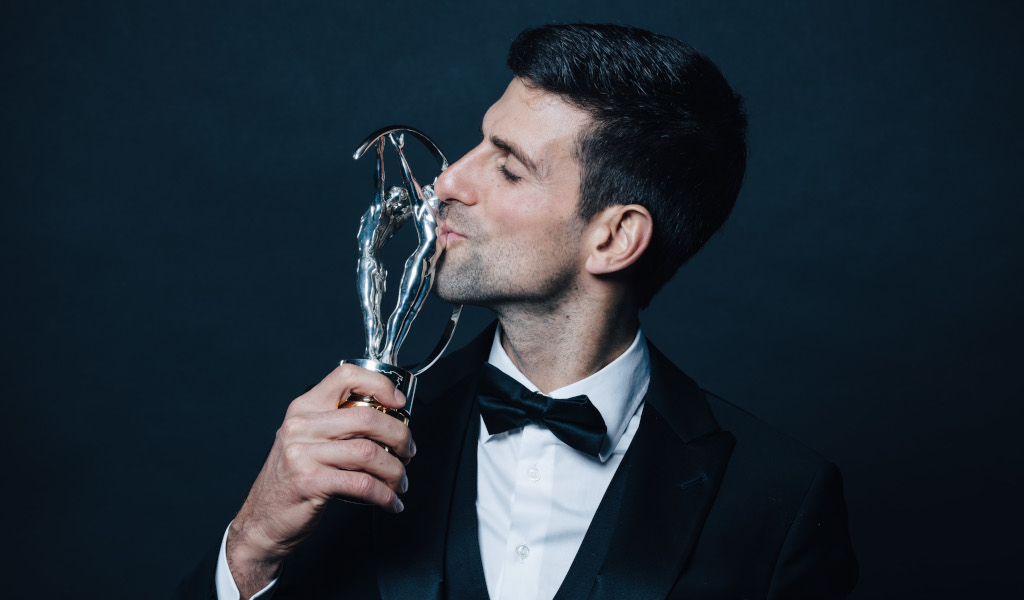 Novak Djokovic and Naomi Osaka flew the tennis flag pretty high at the 2019 Laureus World Sports Awards as they walked away with the sportsman of the year award and breakthrough of the year award respectively.

After struggling with form and injury at the backend of the 2017 season and the early half of 2018, the Serb turned his fortunes around as he won Wimbledon and the US Open, and finished the year as the world No 1.

“Being among so many sporting greats here tonight… gives this award a special meaning for me. Last year was an incredible season for me. Returning from injury to win Wimbledon and the US Open is something I’ll remember forever.”

Osaka won the breakthrough award on the back of winning her maiden Grand Slam at the US Open last year.

The Japanese star started the 2018 season outside the world top 50, but finished inside the top five after beating Serena Williams in the final at Flushing Meadows.