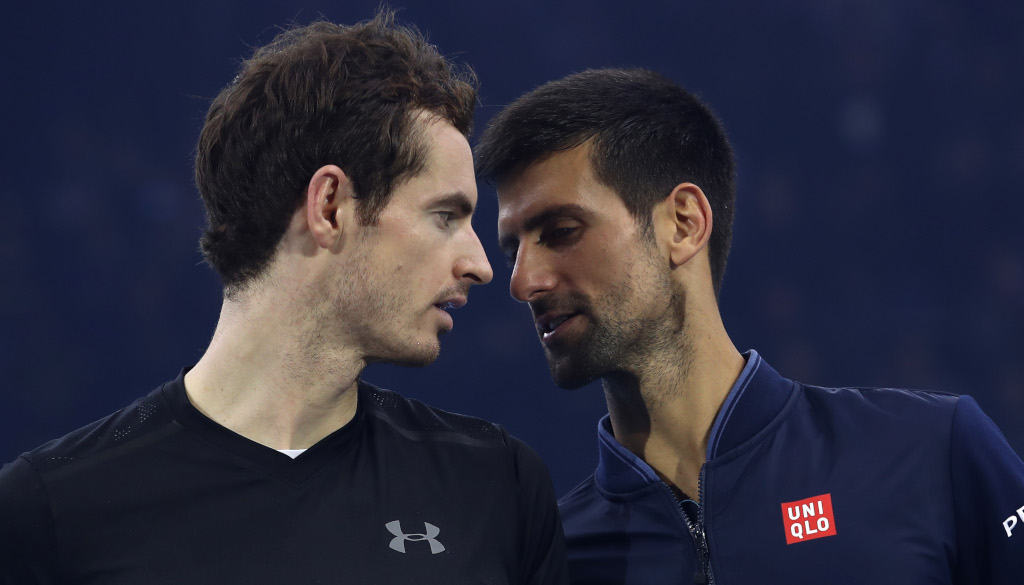 Novak Djokovic and Nick Kyrgios took to social media to send heartfelt messages to Andy Murray after he announced he is to retire.

Murray has been battling to recover from a long-standing hip injury and on Friday he announced that he will call it a day after Wimbledon this year.

However, he conceded that the Australian Open might be his last tournament as he is not sure he will be able to battle through the pain for another five months.

World No 1 Djokovic took to Instagram saying “what you are trying to do is nothing short of brave and inspiring”.

Tarbes, France 2001, “Les Petite As” First time we met and played. Something was telling me back then that we’d have an amazing rivalry and experience of playing each other on the biggest stage for many years to come. What you are trying to do is nothing short of brave and inspiring. I met with you the other day and couldn’t really verbalize my compassion for what you’re going through. As an athlete, fellow tennis player and friend, I respect and fully support you every second of this Australian Open and every next attempt to compete at the highest level. Whatever happens, I will always cherish our amazing matches over the years and be grateful for those experiences 🙏 Big hug Andy, stay strong. @andymurray

And then there was “joker” Kyrgios who expressed his appreciation to Murray as the Brit “took him under his wing” when he just started out on the ATP Tour.

Andy, I know you take me for a joker most of the time, but at least hear me out on this one old friend. You will always be someone that impacted the sport in so many different ways, I know this was never the way you wanted to go out, but hey it was a heck of a ride. You took me under your wing as soon as I got on tour, and to this day you have been someone I literally just look forward to seeing. You are one crazy tennis player, miles better than me, but I just want you to know that today isn’t only a sad day for you and your team, it’s a sad day for the sport and for everyone you’ve had an impact on. Which leaves me big fella.. these are a couple photos, that should make you smile and think, I was actually a little bit of a younger brother to you. Anyways, I just want you to know, and I’m sure you already do, everyone wants you to keep fighting and to keep being you. Goodluck at the Australian Open muzz, I’ll be behind you. #onelastdance 🙌🏽🙏🏽