Novak Djokovic: Australian Open demolition of Rafael Nadal the best I have ever played 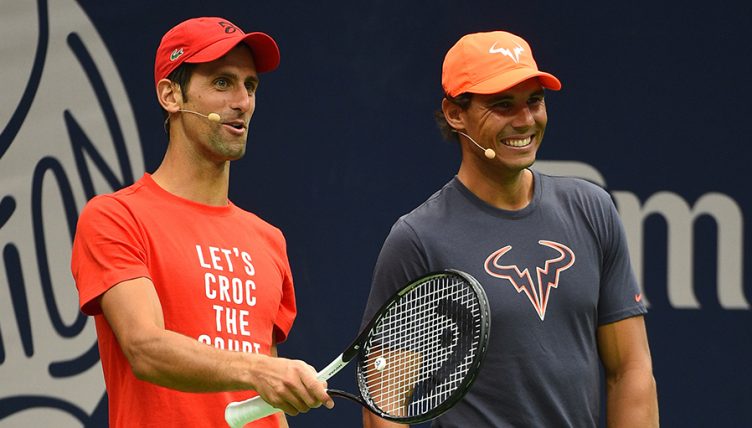 Novak Djokovic says that his demolition of Rafael Nadal at at the Australian Open earlier this year was the best performance of his entire career.

The pair met in the final of the Melbourne showpiece, and it was expected to be a tightly-fought contest with both men in top form throughout the tournament.

However, Djokovic was simply unplayable on the day, romping to a 6-3, 6-2, 6-3 win in barely two hours of outstanding tennis.

“Under the circumstances, it was probably the best tennis match I have ever played,” said Djokovic.

“In grand slam finals for sure. Against Nadal. He was in form – he didn’t drop a set until the final. It was an amazing match.

“It did feel at certain stages where everything happens so automatically that you don’t want to try anything. There is no effort – it just flows.

“That is really when you can express your best self. We are all trying to be in that state of mind, body and soul I guess.

“It is not easy. It can change rapidly, I guess you just have to believe in yourself and work hard and eventually it is going to come to you.”

Many expect Djokovic to run into Nadal once again at Wimbledon, but the pair have been drawn in separate halves of the draw meaning they could only meet in the final.