Novak Djokovic back with a bang at the Monte Carlo Masters 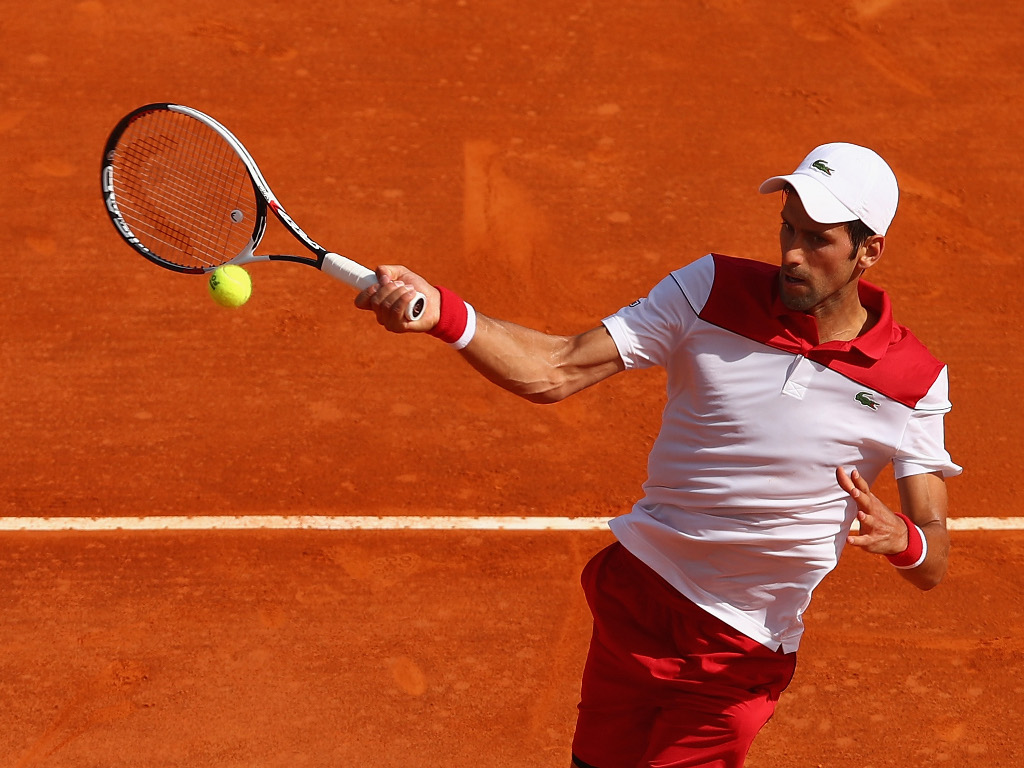 Novak Djokovic lost only one game as he crushed Dusan Lajovic in the first round of the Monte Carlo Masters.

Having lost his opening matches at the Indian Wells Masters and Miami Open last month, Djokovic was low on confidence as his last victory was at the Australian Open in January.

However, there were no signs of his poor run of form in the Principality on Monday as he blew his fellow Serb away 6-0, 6-1 in 56 minutes.

His first win since January, and it feels so good! ??@DjokerNole defeats Dusan Lajovic 6-0 6-1 in 56 minutes. #RolexMCMasters pic.twitter.com/v6jfvMyVoj

The two-time former champion will face another Serb in Borna Coric, who beat Frenchman Julien Benneteau 6-2, 6-3, in the second round.

Kei Nishikori also made a successful comeback to the ATP Tour level on the back of a long-term layoff as he battled back from a set down to beat Tomas Berdych 4-6, 6-2, 6-1.

Milos Raonic also had to produce a comeback as he beat local wild card Lucas Catarina 3-6, 6-2, 6-3.