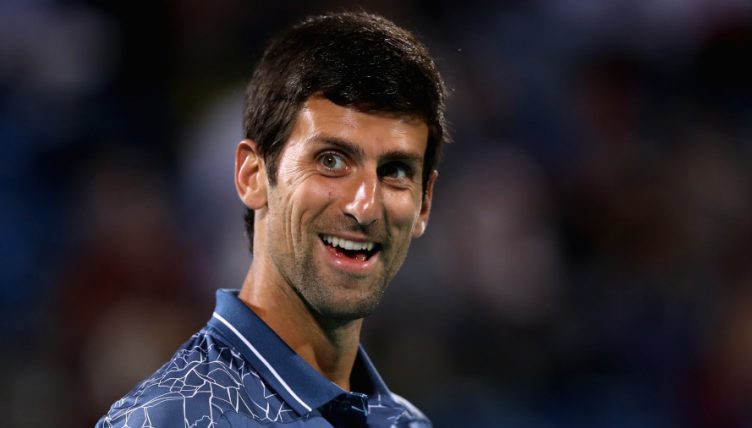 Novak Djokovic battled from a set down to beat Nikoloz Basilashvili in the Qatar Open and admitted he still has “a gear or two” left.

Basilashvili broke twice in the opening set and, although Djokovic got one break back, the Georgian took the set.

However, a single break in set two was enough for the Serb to draw level before he got the job done in the third set as Basilashvili crucially lost his serve in game five.

Another day, another comeback 🔄@DjokerNole recovers from a set down for a second straight day, defeating Basilashvili 4-6 6-3 6-4.#QatarTennis pic.twitter.com/sxsLxGM2YE

“I thought Basilashvili was playing terrific from the beginning. I expected him to,” Djokovic said. “I knew that he’s playing probably the tennis of his life in the past 10 months, and he’s definitely one of the greatest hitters in the game.”

He added: “I feel I have a gear or two up still. I can still get to one or two levels up, but I thought under the circumstances I managed to find a way to win against a player that is hitting the ball very fast and just being very aggressive. It’s hard to predict where the ball is going to go with a player like him.”.

He will face Roberto Bautista Agut for a place in the final after the Spaniard beat Stan Wawrinka 6-4, 6-4.

The other semi-final will see Tomas Berdych take on Marco Cecchinato.