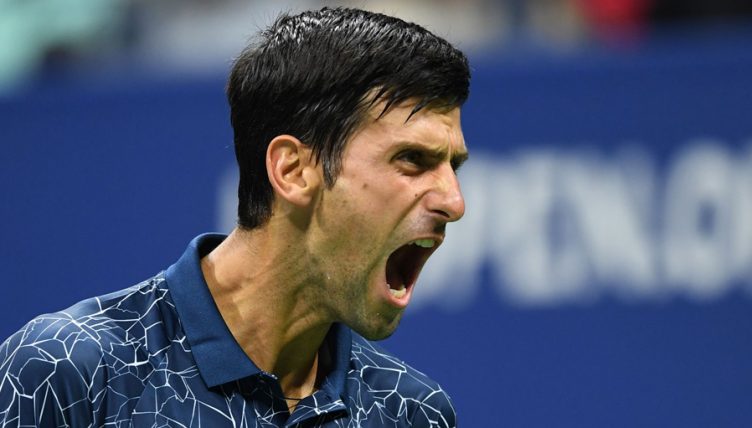 Novak Djokovic has put himself in a position to challenge Rafael Nadal and Roger Federer in the battle to be regarded the best of all time, says his coach Marian Vajda.

Djokovic has captured the last two Grand Slams, Wimbledon and the US Open, to take his career haul to 14.

That means he is still languishing behind Nadal (17) and Federer (20), but Vajda thinks he is now within striking distance.

“Years ago, I would say that Rafa (Nadal) and Roger (Federer) went too far from him, you know? Too [far] ahead of him with the Grand Slams.

“Now I have a feeling he’s [catching] up with them. He’s so close now, three from Rafa and six—OK, six is still unbelievable—away [from] Roger.

“Now we can expect him to really challenge to be world number one by end of the year, but it’s still far away.”