Novak Djokovic news: Canadian Open chief says ‘it would be impossible’ for Serbian to play if current rules remain 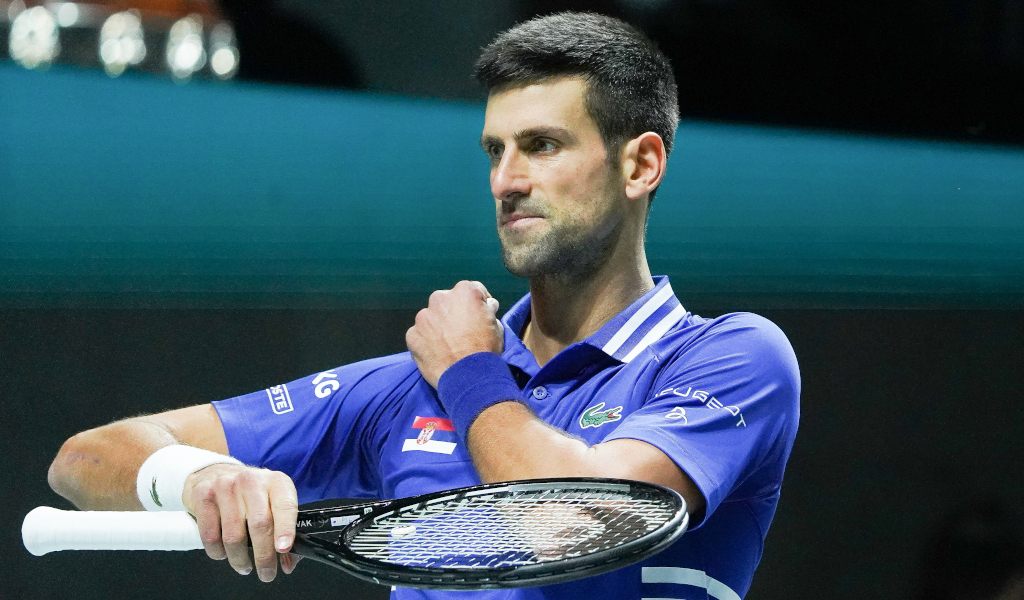 Novak Djokovic could face another uphill battle to compete at the Canadian Open after tournament director Eugene Lapierre admitted that he would not be allowed to play at the event if the regulations remain the same.

Twenty-time Grand Slam winner Djokovic missed the defence of his Australian Open title after his visa was quashed for a second time by the country’s immigration minister “on health and good order grounds”.

With his decision not to get vaccinated, he was also unable to play at this week’s Indian Wells Masters as well as next week’s Miami Open as the Centers for Disease Control (CDC) kept the regulations unchanged with only fully vaccinated foreigners allowed to enter the United States.

Djokovic, though, did compete at the Qatar Open in February while he is also set to appear at the Serbian Open, the Monte Carlo Masters and the French Open.

However, he could run into problems at the Canadian Open, which is set to run from August 8-14 in Montreal – if rules – which state foreign nationals need to be fully vaccinated to enter the country – are not changed.

“We’re not really in a hurry [to confirm regulations]. We imagine that there will be changes as we go along; if the situation improves, if the situation worsens, or whatever,” Lapierre told Le Journal De Montreal.

“If it was today, it would be impossible for Novak to return to Canada and participate in the event. So we’re going to wait.”

There are also high hopes that Montreal will have full capacity crowds this year following limited numbers last year due to the coronavirus pandemic.

Lapierre added: “It’s going very, very well. We will return to a normal tournament. In 2020, it was cancelled. In 2021, we were at a third or so of capacity. We’ll be happy to see the stands full and it’s responding very well for the moment; Ticket sales are going full steam ahead.”