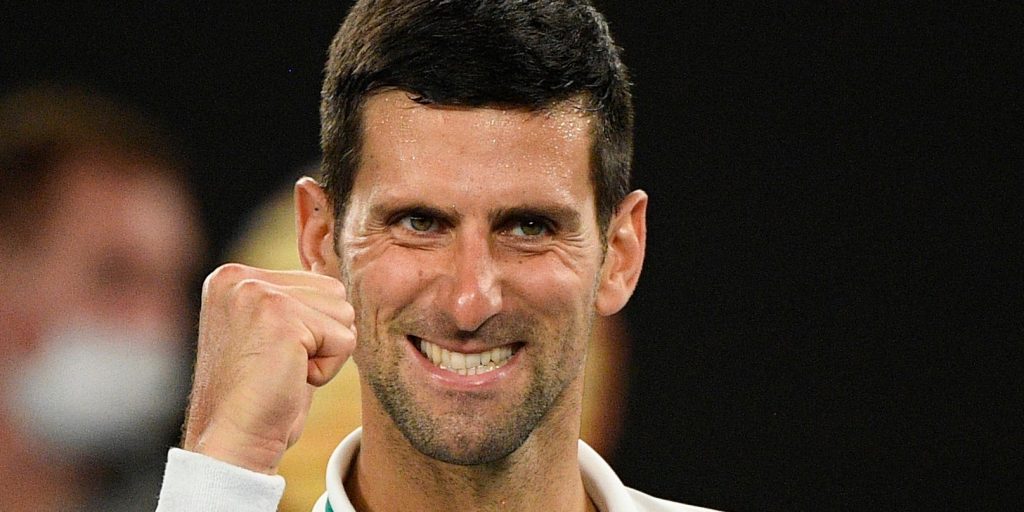 World No 1 Novak Djokovic is stepping up his preparations for the clay court season after a practice hit at the Monte Carlo Country Club.

Djokovic opted to skip this week’s Miami Open amid as he suggested he wanted to spend more time with his family and the Monaco-based Serb appears to be ready to return at the first major clay court event of 2021.

Having not played since convincingly winning the Australian Open in February, Djokovic suggested he would need to take time away from the game to recover from an injury he sustained mid-way through that event in Melbourne.

Now it seems Djokovic is fully fit as he prepares to lock horns with his great rival Rafael Nadal on the clay courts, with the Spaniard also expected to return at the Monte Carlo Masters event that gets underway on April 11th.

The ATP have posted a video clip of Djokovic training in Monte Carlo, as he looks to add to his haul of two titles in Monaco.