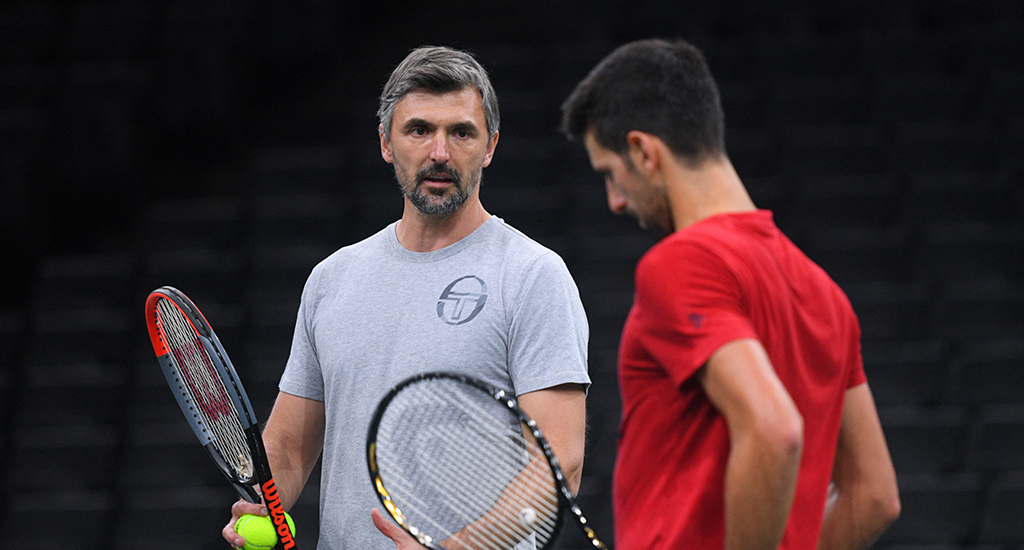 Novak Djokovic has a hectic warn-up for the Australian Open, with coach Goran Ivanisvic revealing the Serbian’s plans ahead of the season.

Djokovic is the defending champion in Melbourne, with him absolutely dismantling Rafael Nadal is last season’s final.

And, unsurprisingly, he will be trying to stick as closely as possible to his preparation form a year ago.

“We start with training on December 9 in Monte Carlo and on the 16th we go to the exhibition in Abu Dhabi,” Ivanisevic told Serbian website Zurnal.

“Then, by Christmas in Dubai, when Marianne Vajda takes over the lead role and goes to Australia with Novak.”

Vajda ‘taking over’ in Australia does not mean that Ivanisevic is taking a step back, though. It is just a matter of practicality.

“Novak wants to have only one coach with him,” Ivanisevic explained.

RELATED: ‘He is the best’ – Novak Djokovic backed to surpass Roger Federer and Rafael Nadal

“So Marianne and I agreed that he would be at the Australian Open and at Roland Garros and I at Wimbledon and the US Open.

“A similar division will be in other competitions. I will be in Melbourne too, but because of the veteran tournament I like to participate in.”