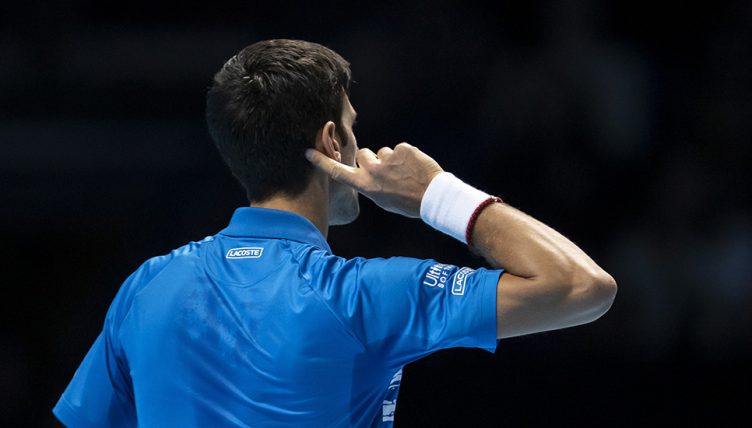 Novak Djokovic has hit back at the criticism aimed at him following the controversial Adria Tour, saying “it’s like an agenda and a witch-hunt”.

The world No 1 has copped a lot of flak after the exhibition tournament was cancelled following several positive coronavirus tests.

After keeping quiet for the best part of two weeks, Djokovic told Serbia daily Sportski Zurnal: “I can only see criticism lately and much of it is malicious.

“It’s obviously more than just criticism, it’s like an agenda and a witch-hunt are on. Someone has to take the fall, a big name.”

The 17-time Grand Slam winner launched the tournament to raise funds for humanitarian projects in the Balkans and insists they “complied with all laws”.

“My intention was pure, I was whole-heartedly committed to organising a humanitarian event to help players and tennis federations in the (Balkan) region,” he said.

“We complied with all the laws and regulations. But we’ve learned our lessons and some things could have probably been done in a different way.”