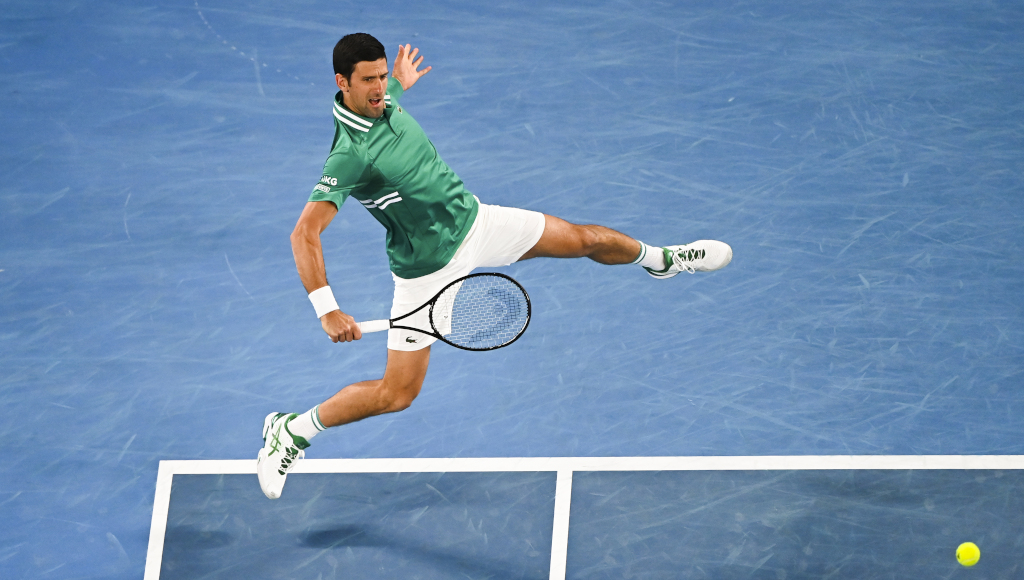 The 2023 Adelaide International has received a big boost as it will boast a quality line-up that will feature Grand Slam winners Novak Djokovic, Andy Murray and Daniil Medvedev.

The joint ATP-WTA Adelaide International made its debut in 2020 on the back of the launch of the ATP Cup and it effectively replaced the Brisbane International.

With the biggest ATP stars opting to play in the ATP Cup, the event often didn’t attract the big-name players although it had a big pulling power on the WTA as the likes of Ashleigh Barty, Iga Swiatek and Simona Halep all competed in the past.

But things will be different for the ATP tournament in 2023 as 21-time Grand Slam winner Djokovic will be the headline act as it will be his return event in Australia following his deportation from the country at the beginning of this year.

The Serbian didn’t play in the ATP Cup and was unable defend his Australian Open title after his visa was withdrawn due to his unvaccinated status.

His three-year visa ban has since been overturned and the world No 5 has signed up for the ATP 250 event at Memorial Drive Tennis Centre.

Fellow former world No 1s Murray and Medvedev will also make their debuts while world No 6 Felix Auger-Aliassime is also taking part along with 2020 champion Andrey Rublev and Jannik Sinner.

“Playing at the Adelaide International for the first time is something I’m looking forward to. The crowds in Australia love their tennis and they’ve always been very supportive,” Murray said back in November.

“I’ve been working hard in the off season and the Adelaide International will be great preparation for the Australian Open. I’m looking forward to seeing what Adelaide and 2023 brings.”

“The calibre of both ATP and WTA players who have entered ensures that tennis fans are going to see the world’s best in Adelaide ahead of the Australian Open.”

READ MORE: What to expect from the 2023 Australian Open season