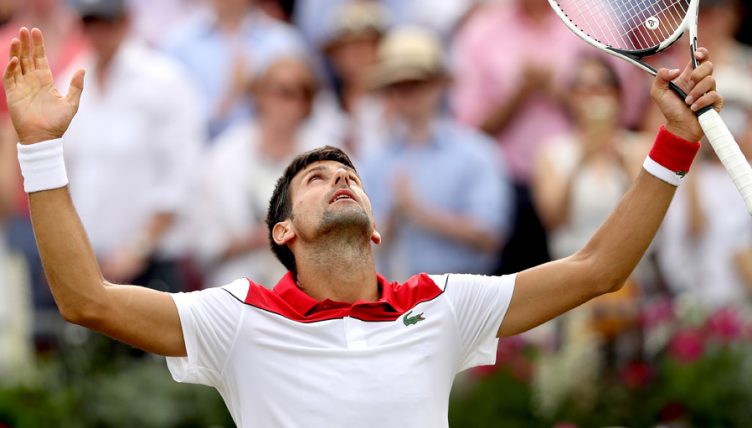 Novak Djokovic has reached his first final in nearly a year after beating Jeremy Chardy in the Queen’s Club semi-final.

The Serbian last played a championship match at Eastbourne in 2017 as he struggled to overcome an elbow injury.

However, his form has been slowly picking up in recent weeks, and how he has a final to show for it after a routine 7-6 6-4 win.

The Croatian won the battle of the big-servers in the other semi-final, as he overcame Nick Krygios 7-6 7-6.

“I’ve played great tennis throughout this week and have another shot at the title.

“I’ll be ready for the final, I’m definitely going to give my best for a trophy.”